Explaining the seven different learning styles and how they work 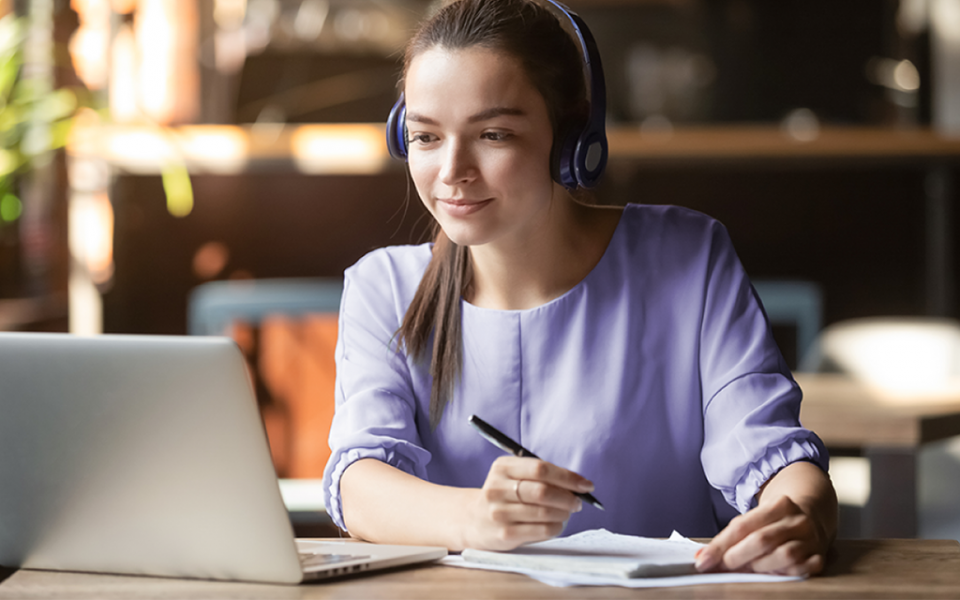 We all respond best to different ways of learning. Based on that, the seven learning styles are the result of a theory that focuses on the fact people learn in different ways. Each style is tailored to an individual strength, meant to help a person retain information more effectively.

They all focus on one of the five senses or involve a social element. This theory is popular because, by finding an individual learner’s style and adapting teaching to it, learning will be more efficient.

The seven styles of the theory are:

However, more recent studies have debunked this theory and highlighted it as a ‘neuromyth’. This Guardian article states, ‘such neuromyths create a false impression of individuals’ abilities, leading to expectations and excuses that are detrimental to learning in general, which is a cost in the long term.’

In other words, attempting to put learners into boxes and trying to only give them material that matches their “style” isn’t going to make them retain information any better. Most people benefit from a range of teaching techniques, and utilising different learning methods can improve learners’ adaptability.

Nevertheless, it’s certainly true that there are a variety of learning methods that people respond to. As well, a 2012 study revealed that 93% of teachers in the UK agree that students learn better when they receive information in their preferred learning style.

So, we’ve outlined the seven different learning styles and grouped them into three main categories: personal, sensory and informational. We’ve then recommended study methods for each type of learner.

Social, or interpersonal learners, work best in groups and social elements help improve their concentration. Debates, group study and interactions are the best methods. Interestingly, while they work best in groups, they also have the most empathy when it comes to others.

Solitary, or intrapersonal learners, work best when studying alone. They are typically interested in philosophy, psychology and theology because of their proficiency in self-reflection. They are the most independent of all the seven different learning styles. Recommended study methods for intrapersonal learners include keeping a journal and finding a personal interest in the topics being studied.

Visual, or spatial learners, are good at working with colours and pictures and using the mind’s eye. Visual learners use spatial understanding, which means their problem solving is useful for navigation and map reading. This type of learning is also helpful for visualising an object from different angles and in playing chess.

Kinaesthetic learners take in information through using their body and touch. Obvious kinaesthetic learners include dancers or surgeons. For these physical learners, a ‘hands on’ education and carrying out the activity themselves is more effective than listening to an explanation. Many kinaesthetic learners are often misdiagnosed with Attention Deficit Hyper Activity Disorder, usually because they have more energy than other types of learners.

The last category refers simply to how the brain parses information, often in the form of language or data. These learning styles do not depend on the senses or the learner’s social surroundings. Informational learners can be split into verbal leaners or logical learners.

Linguistic learners, which are also known as verbal learners, work best with words. Whether information is spoken or written, these learners memorise information through language use. However, this learning style doesn’t correlate exclusively with the spoken word. For example, deaf people could demonstrate linguistic intelligence through using signs. For linguistic learners, recommended approaches include reading, writing and telling stories.

As the name implies, mathematical or logical learners work best using numbers, structures, and reasoning. These learners tend to make the best engineers and work by categorising and classifying abstract patterns or relationships There is a similarity between mathematical and musical learners, because both are drawn to structural patterns that can often exist in music.

Despite the lack of substantial evidence supporting the success of these learning styles, they remain widely popular and are still used in schools throughout the country. While there is value in tailoring teaching methods based on the content and intended audience, it’s also important to have an element of variety in learning. That said, the seven learning styles theory is useful to encourage both teachers and learners to be aware of a greater variety of learning techniques and methods.