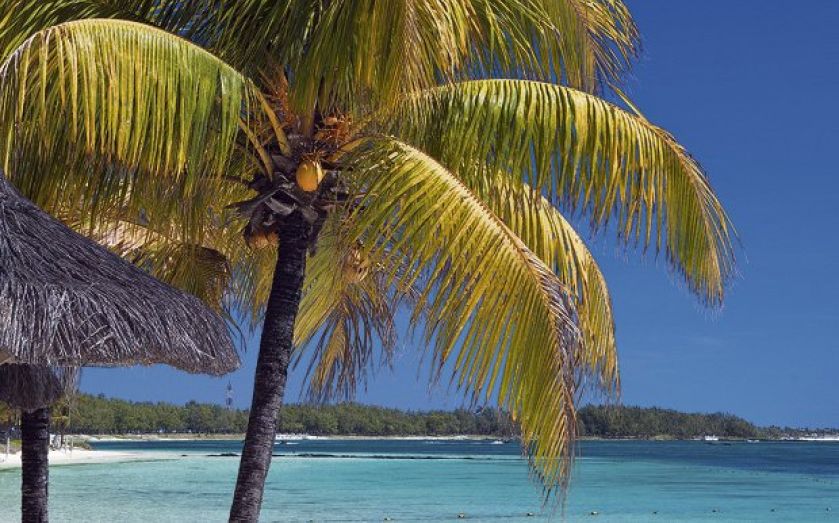 Europe’s largest flight comparison firm, eDreams Odigeo, is mulling legal action after its shares tanked nearly 60 per cent on Friday when Iberia and British Airways (BA) pulled tickets from three of its websites.Iberia and BA, both part of the International Airlines Group, added their fares back to two of the three websites on Saturday after eDreams made changes to the way it reported total ticket prices during booking.“We’ve gone to the UK competition authorities and we’re assessing other actions in a legal and regulatory manner as well,” eDreams operations chief Dana Dunne told City A.M.“There are rules and laws that operate [in our sector]… European competition law as well as UK and Spanish competition law as well. It provides them [BA and Iberia] with rights and it equally provides us with some rights. We’re looking at those rights, and we’ve expressed those rights very clearly to BA in a very direct and frank way.”Iberia and BA had alleged that eDreams was not complying with transparency standards for ticket pricing set out by the International Air Transport Association.“After the measures adopted by Odigeo to adjust its Spanish and French pages so that the final ticket price, including all obligatory charges for the client, are shown from the beginning of the reservation, all the Iberia and BA flights are once again available for sale on these sites,” the airlines said.