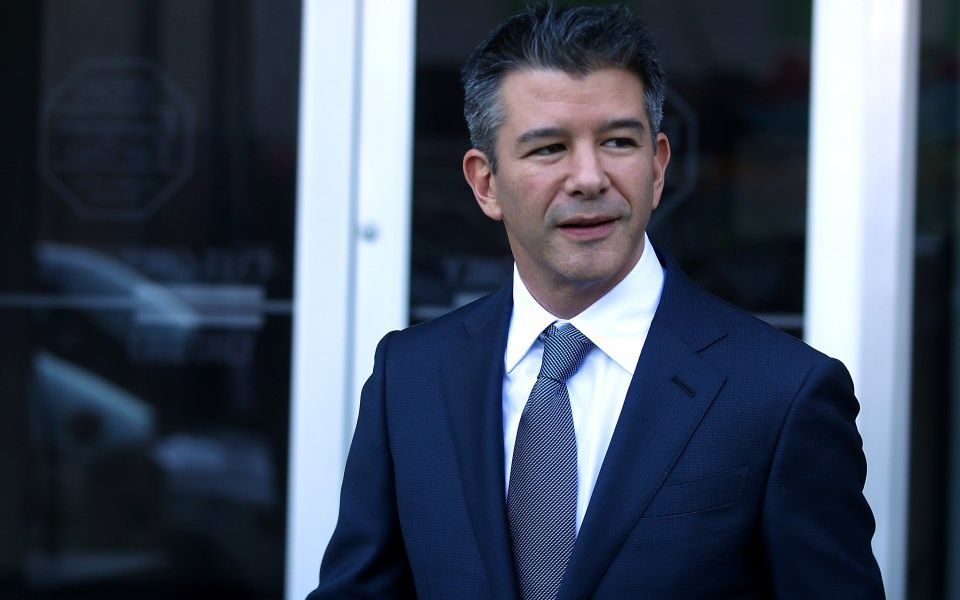 City Storage Systems, which trades as Cloud Kitchens in the US, quietly bought the startup up last year, according to documents filed to Companies House.

The deal, first reported by the Financial Times, sheds light on the burgeoning ‘dark kitchen’ industry, where run-down spaces such as car parks and industrial estates are transformed into kitchens for food delivery services.

Foodstars, which was founded in Bethnal Green in 2015, now operates kitchen spaces across London, which it leases to restaurants focusing on selling food through delivery apps such as Deliveroo and Uber Eats.

The acquisition marks Kalanick’s first expansion outside the US, as he looks to cash in on growing demand for food delivery.

The former Uber chief executive appears to have been keeping his plans under wraps. Staff at Cloud Kitchen have been told not to post their roles on Linkedin, the Financial Times reported, citing people familiar with the matter.

Kalanick, who co-founded Uber with Garrett Camp in 2009, was forced to step down from the firm in 2017 amid a series of scandals and lawsuits.