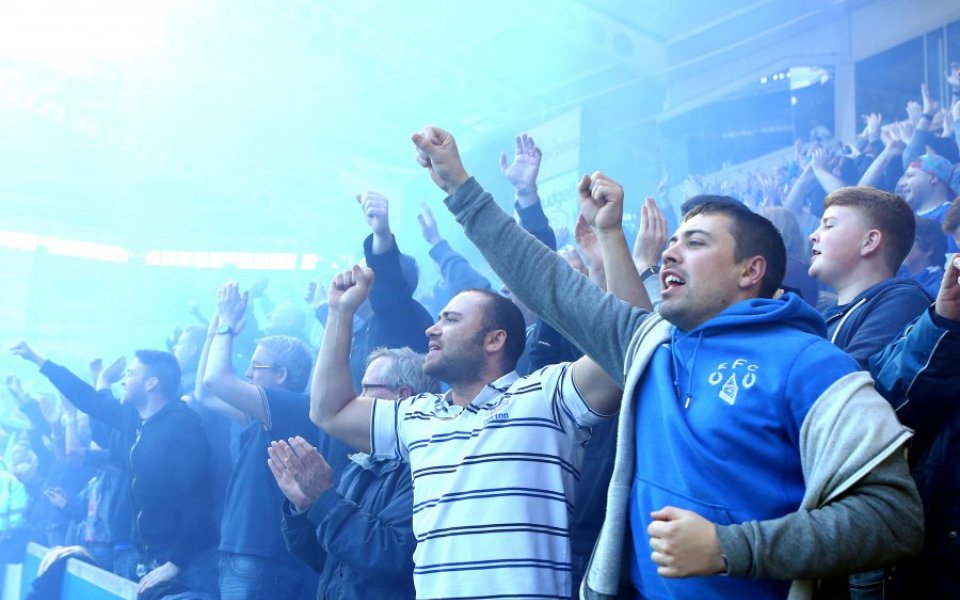 John Jay Moores, the owner of Major League Baseball franchise the San Diego Padres, and businessman Charles Noell are reportedly nearing a £200m takeover of the Merseyside club following a six weeks period of due diligence and discussions with chairman Bill Kenwright.

Everton had previously been reported to be a target from different American investors who owned Major League Soccer franchise Sporting Kansas City – but Moores and Noell are believed to be the closest to a takeover.

Kenwright and major shareholders Robert Earl and Jon Woods have been encouraged to sell the club by sizable sections of the Everton to support who believe it currently lacks the resources to progress.

At the club's AGM in November, chief executive Robert Elstone said: "There has never been more people interested in investing in Everton and the chairman is confident [investment] will be secured in the near future."