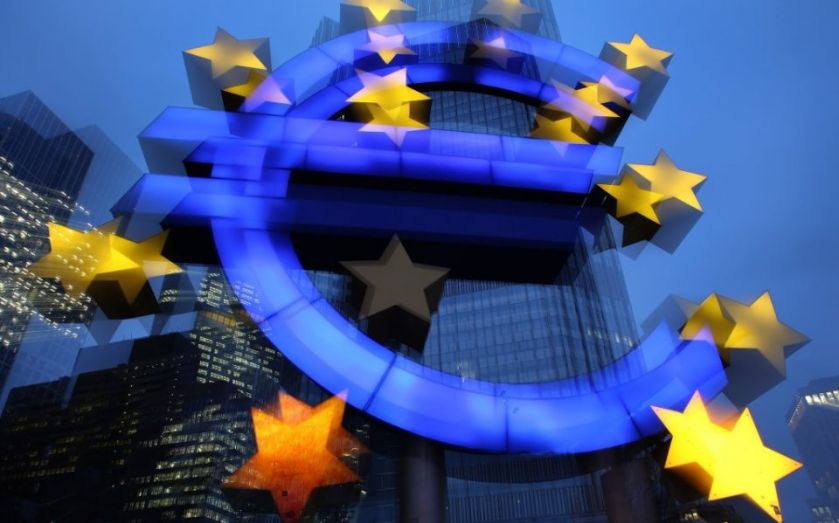 The Eurozone economy is picking up steam, with bullish figures released this morning suggesting the currency bloc could be about to turn a corner.

Spain’s economy grew by one per cent in three months to June, its fastest pace for seven years. The economy is 3.1 per cent larger than it was a year ago, the country’s statistical office INE said.

“The Spanish economic recovery story continues to unfold at an impressive pace, with the country metamorphosing from a state of near-economic and financial collapse to being the strongest growth performer in the Eurozone,” said economist Raj Badiani from analysts IHS.

“It provides a compelling argument that a potent mix of steady progress made on fiscal, banking, and labour market reforms in conjunction with supportive standard and non-standard monetary policy measures implemented by the European Central Bank (ECB) can trigger improving economic fortunes.”

Confidence is also high across the Eurozone, with the Economic Sentiment Indicator produced by the European Commission rising to a score of 104 in July. It suggests that Eurozone firms are the most confident they have been on the economy since 2011.

Economist Gizem Kara from BNP Paribas said the ESI was “generally a good leading indicator for GDP growth,” and that “a weaker currency and a loose monetary policy stance will continue to provide support to economic recovery going forward.”

The Eurozone has failed to achieve a lasting economic recovery since the 2007-8 financial crisis and nearly entered its third recession in five years toward the end of last year. The ECB launched a €60bn a month asset purchase programme in March in a bid to boost growth in the region. The programme uses newly created bank deposits to buy public and private sector debt.