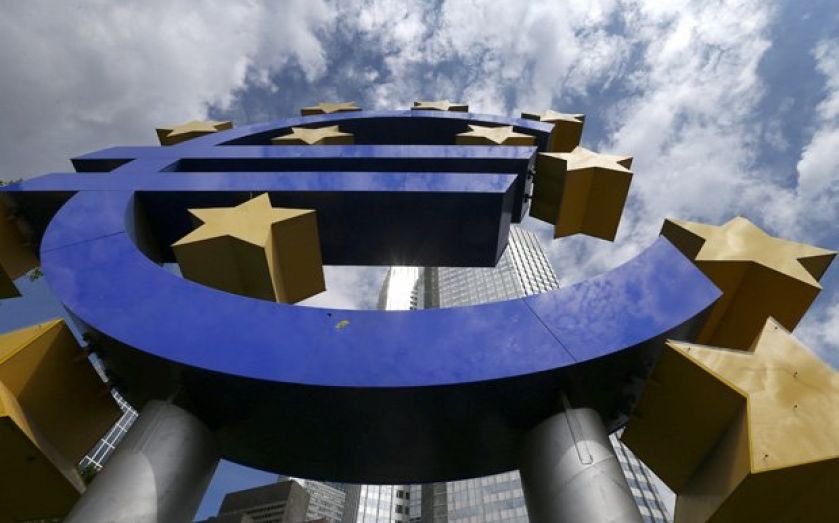 A quarter of Spanish workers are unemployed. Youth unemployment in Greece is above 50 per cent. All Italian growth in the last 15 years has been wiped out.

And Germany’s economy, previously healthy, shrunk in the second quarter.

Europe’s profound supply-side problems, including restrictive labour laws and high taxes, still cannot explain why it slumped in 2011 as the rest of the world began to recover.

The reason is that the European Central Bank (ECB) has persistently undershot its inflation target, putting the Eurozone into a state of perennial near-deflation, with too little demand to get European workers into jobs. Only more inflation will change this.

A lost decade now seems inevitable. It is up to the ECB to decide how bad it will be.

The confidence hit from Russia’s behaviour in Ukraine and calendar effects on German output should not obscure the positive underlying Eurozone story.

The “tough love” approach during the crisis, under which Germany and the European Central Bank (ECB) provided financial help to countries in return for serious structural reforms and fiscal tightening, is yielding results.

All countries in receipt of aid packages improved markedly in the second quarter. Unfortunately, France and Italy, both of which avoided aid packages, have not implemented the necessary labour market reforms yet.

But both now have young, reform-minded Prime Ministers.

That leaves France as the “sick man” of Europe.

For the rest, austerity is mostly over. Global demand for Europe’s goods is rising, and the ECB’s ultra-loose monetary policy is gradually gaining traction.

The legacy of the crisis is a drag, but the Eurozone is on track for more dynamic and sustainable growth than prior to the crisis.