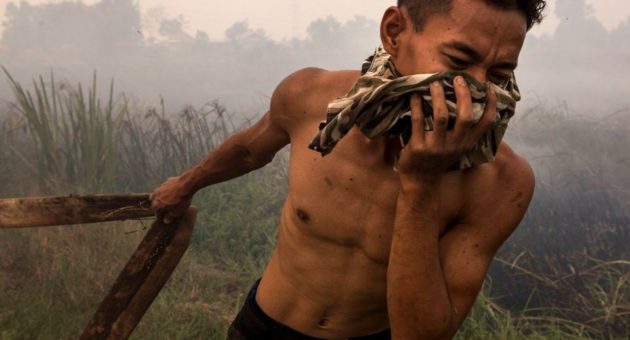 Eurozone economy limps to weak growth in May amid stagnant demand, says survey 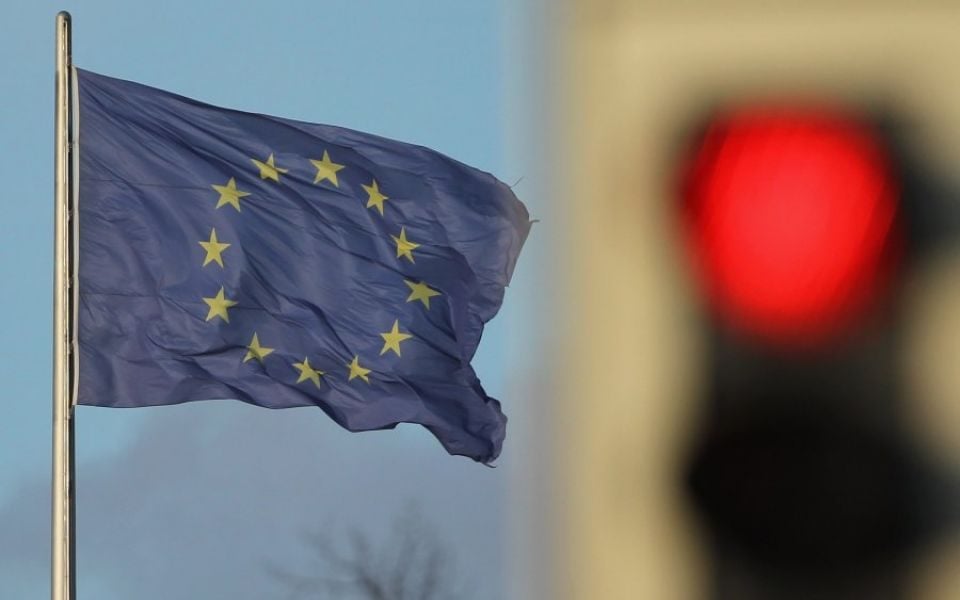 The Eurozone saw subdued business growth in May as demand stagnated, with manufacturing facing the toughest conditions of any sector, according to a new survey.

The euro area’s economy has struggled in recent months due to a global fall in demand, US-China trade tensions, its own tensions with the US, and new car emissions tests hurting Germany, its biggest economy.

The Spring bounce many of the area’s firms were hoping for has not materialised, causing a further deterioration of business optimism in May.

Overall, the Eurozone’s private sector grew only slightly in May, seeing a “lacklustre” gain that was among the lowest recorded since mid-2013, IHS Markit said.

Services once again pushed the area to growth, although the rate of expansion in the sector was the weakest since January.

The area’s manufacturing sector struggled under a further steep drop in goods exports, helping push output down for a fourth straight month.

Jobs growth slipped to the joint-lowest since 2016 as firms scaled back expansion plans in light of weak sales, said the data company, which gauges the economy via survey questions sent out to businesses.

Williamson said: “The eurozone economy remained becalmed in the doldrums in May, adding to signs that only modest growth will be achieved in the second quarter.”

“While some encouragement can be gained from the manufacturing sector showing signs of its downturn having bottomed out in March, the concern is that the slowdown is spreading to the service sector,” Williamson said.