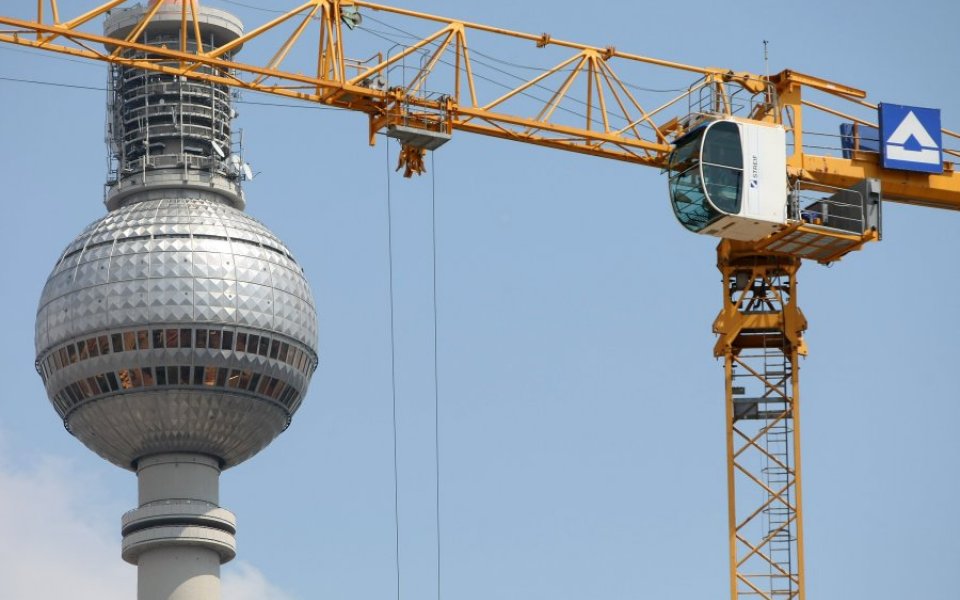 The Eurozone’s construction sector is still struggling to recover after nearly a decade of decline and stagnation.

Construction output across the currency-bloc dropped 0.4 per cent in September compared with August, according to figures released this morning by European statistical office Eurostat. While it is up 1.8 per cent on September 2014’s output, it remains around 20 per cent below pre-recession levels.

Building construction dipped 0.6 per cent from August while civil engineering rose 0.3 per cent.

Over the last 12 months, the strongest recoveries in construction have been in Slovakia and the Netherlands where output has expanded 26 per cent and 10.2 per cent, respectively.

The largest annual contractions have been in Slovenia and Portugal with growth rates of minus 12.5 per cent and minus 3.2 per cent, respectively.

The data show that the Eurozone's construction sector is struggling despite a revival in conditions in the rest of the economy. The Eurozone economy expanded 0.3 per cent in the three months to September and has grown at a moderate pace this year after narrowly avoiding a third recession since the financial crisis in 2014. 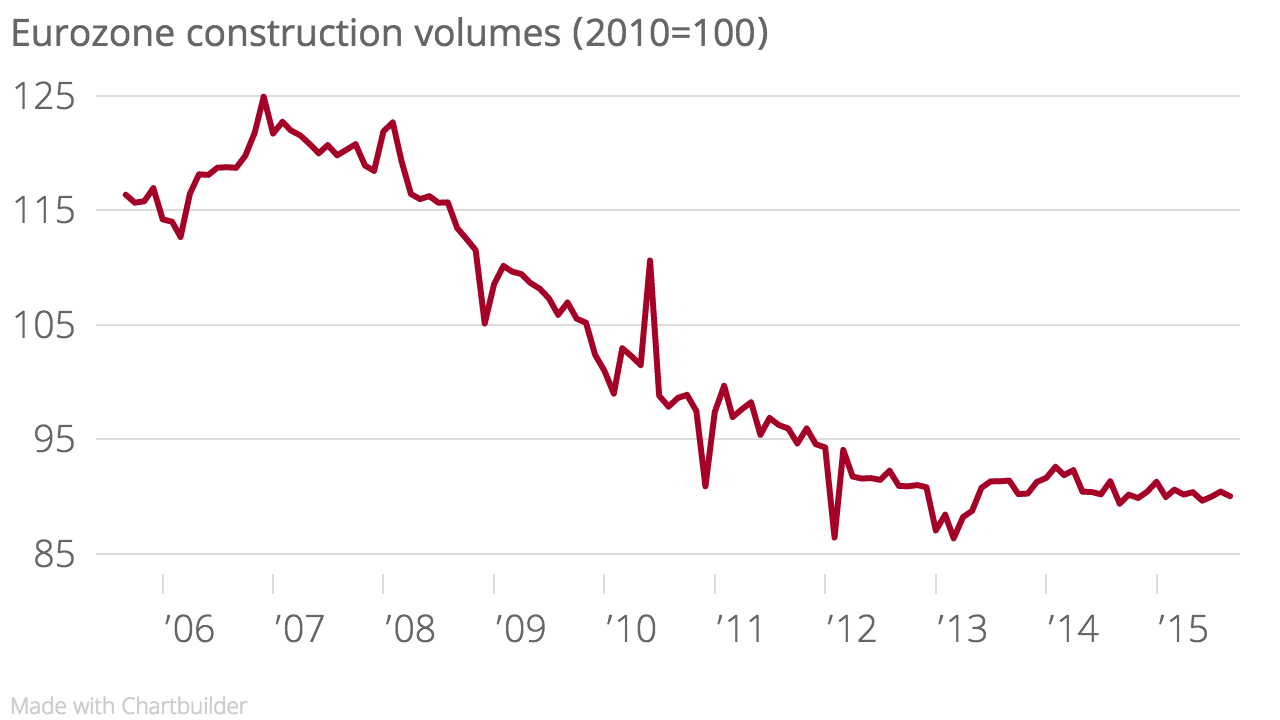