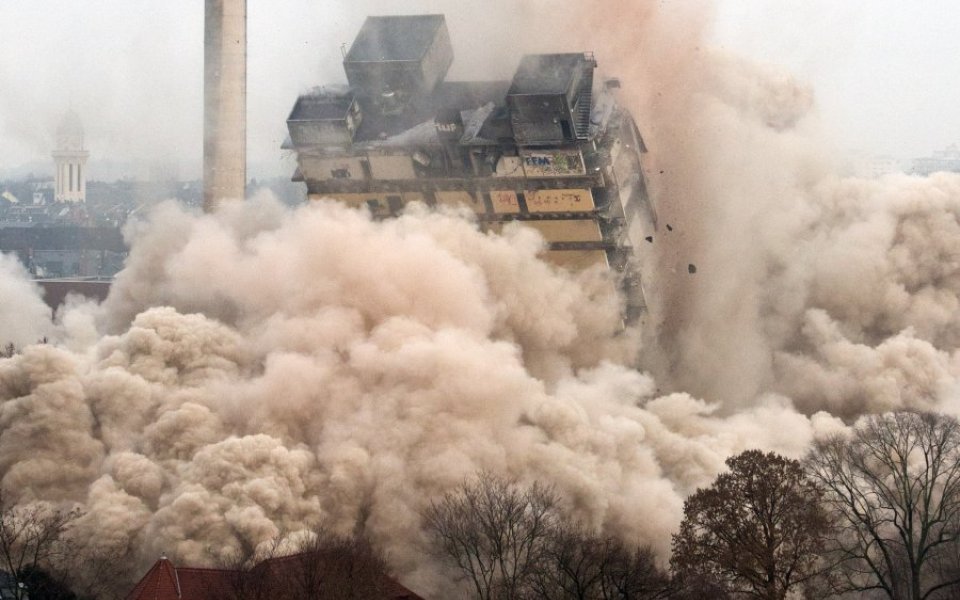 The Eurofirst 300, a composite measure of Europe's 300 biggest stocks, closed at 1,219.82 points today, 1.6 per cent lower than yesterday's closing price – and its lowest level since September 2013.

The index dripped as low as 1,209 points during intraday trading.

The news came as markets across Europe were hit by a second day of selloffs. The FTSE 100 finished one per cent lower, at 5,632.19 points, while the Cac fell 1.69 per cent to 3,997.54 points. Meanwhile, the Dax was 1.1 per cent lower, at 8,879.4 points. The latter was dragged down by Deutsche Bank, whose chief executive, John Cryan, this morning insisted it was "rock-solid".

"The FTSE is having to face the triple whammy pressures of a red-stained commodity sector, the lingering bearishness left over from last night’s disastrous session for the Nikkei (which has caused Japan’s bonds to go negative for the first time in the country’s history) AND the announcement of an all-time high trade gap of £125bn in 2015," said Connor Campbell, financial analyst at Spreadex.

"The only thing on the UK index’s side at the moment is Brent Crude, which has risen around 1.5 per cent to touch $33.50 per barrel, though the black stuff’s latest minor recovery has frustratingly had little effect on the UK oil stocks." 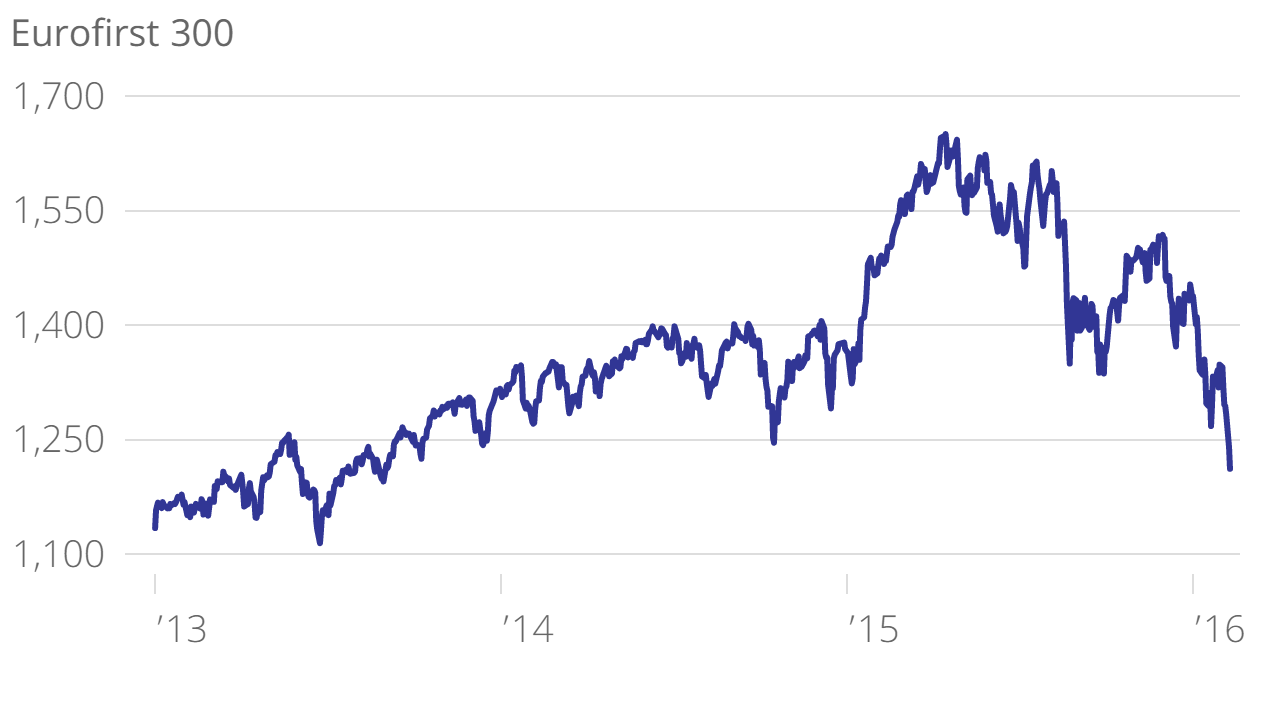