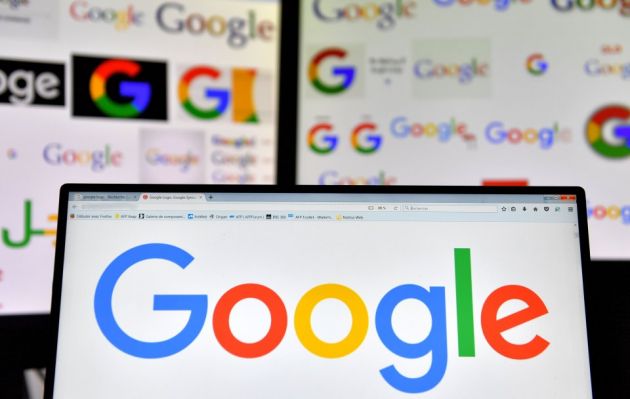 In the US, tech firms have been responsible for 42% of the rise in the value of the US stock market since 2014, according to a report in The Economist.

Emerging markets too have their own tech giants in Alibaba and Tencent.

But where are the tech companies here in Europe? And could emerging technologies enable Europe to produce its own versions of the much-vaunted US FANG stocks of Facebook, Amazon, Netflix and Alphabet (formerly Google)?

Why US and China dominate with tech giants

The dominance of the US and Chinese tech giants today can be traced back to the widespread adoption of the internet in the late 1990s. The internet as a technology enabled the birth of a radically different business model; innovation and new ideas could be developed and monetised without the need for extensive capital investment.

When combined with the vast single markets of the US and China this new technology facilitated businesses to scale rapidly and establish powerful network effects. This fuelled the transformation of US and Chinese internet start-ups into the dominant tech giants we know today.

Here in Europe, local differences between countries have thus far limited the ability of companies to achieve this same scale and leverage of network effects; a key driver of the disparity in fortunes between the tech sector here and abroad.

Europe’s lead in the 'industrial internet'

If the economics of consumer internet business models have been well-suited to the scale of the US and Chinese markets, the nascent technologies being adopted today play more to Europe’s strengths.

As traditional businesses increasingly come to rely on technology as a key part of their strategy, Europe’s rich industrial heritage provides a fertile environment for European tech firms to establish a lead in the so-called “industrial internet”.

For example, software from the likes of German company SAP provides real time data on a business’s industrial output – an increasingly important capability for a future world of automated factories.

Development of such software requires a detailed understanding of industrial processes. Given the close relationship in Europe between technology and industry, European tech companies are well-positioned to benefit as we move beyond the consumer phase of the tech adoption curve towards industrial adoption.

There’s a tendency to focus on the headline-grabbing endeavours of Tesla when we think about electric vehicles. Little attention, however, is paid to the companies that provide the technology building blocks under the bonnet – companies often found in Europe.

Europe’s semiconductor industry has vital intellectual property required by auto manufacturers globally to produce electric cars. As an example, Infineon is the world’s largest manufacturer of power semiconductors, a component required to manage the huge voltages that will be going through the electric cars that we (or a robot) will be driving in the future.

With an estimated 5% of vehicles produced globally expected to be electric by 2020, according to IHS Markit (January 2016), such a business is set to play an increasingly important role in automotive supply chains around the world.

European tech stocks are worth just 8% of US rivals

To date, Europe has not produced tech giants on the scale of the US; the market value of the entire European tech sector amounts to just 8% of our US cousins, according to MSCI data.

However, the adage that past performance is not a guide to the future is particularly relevant in the technology sector. Emerging technologies can revolutionise the way a business makes money, leaving today’s winners as tomorrow’s losers. The European tech sector should therefore not be ignored.

Sectors, securities, countries and regions mentioned are for illustrative purposes only and not a recommendation to buy or sell.

Important Information: The views and opinions contained herein are those of Guy Richardson, Analyst, European Equities, and may not necessarily represent views expressed or reflected in other Schroderscommunications, strategies or funds. The sectors and securities shown above are for illustrative purposes only and are not to be considered a recommendation to buy or sell. This communication is marketing material.