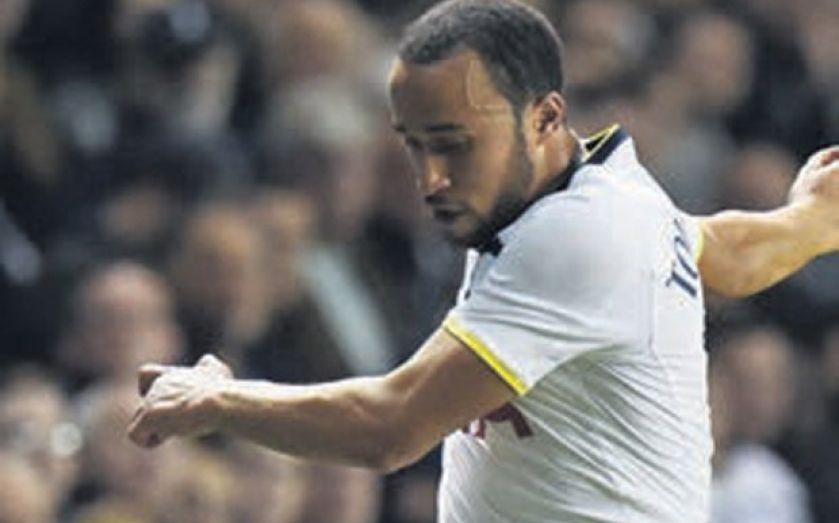 TOTTENHAM boss Mauricio Pochettino admired the poise shown by starlet Harry Kane after he brushed aside penalty agony to ignite Spurs’ passage to the Europa League group stages with the first goal in a commanding victory over Cypriot outfit AEL last night.

Striker Kane missed an early spot-kick before opening the scoring as Brazil midfielder Paulinho settled the tie shortly after the break, with winger Andros Townsend celebrating his England recall by stroking home a penalty of his own shortly after the hour mark.

And while Pochettino has been strongly linked with a move for Manchester United striker Danny Welbeck, the former Southampton manager had no qualms about the striking talent on show as Spurs reached the group stages for the fourth successive season.

“I have always believed in Harry since the first day,” said Pochettino. “I think it is possible to miss penalties but it is not important.

“He found a way to score, to play and did not let it affect his performance. He showed character and personality. He has a strong mind and is a very good player.”

Tottenham were awarded a sixth-minute penalty after rampaging full-back Kyle Naughton was clattered into by AEL keeper Karim Fegrouch, who suffered an injury and had to leave the field.

After a seven-minute delay, Kane directed his spot-kick down the centre of the goal only for his effort to be repelled by the boot of substitute stopper Andres Romero .

Kane made amends on the stroke of half time, collecting Paulinho’s pass and finishing past Romero with a low side-footed shot.

Spurs doubled their lead n the 49th minute when the persistent Paulinho drilled low across Romero after Romanian defender Vlad Chiriches, making his first start of the season, won possession on the edge of the visitors’ box.

One team not joining Tottenham in today’s Europa League group stage draw is Hull City who slumped out the competition on away goals despite Robbie Brady scoring twice in a 2-1 home win over Belgian side KSC Lokeren.