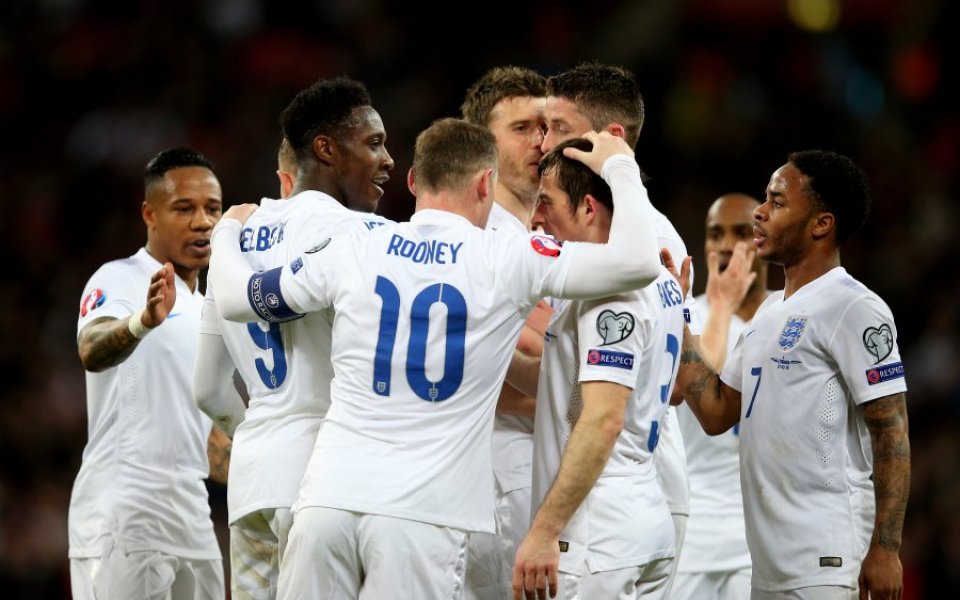 England are a top seed for Saturday’s Euro 2016 draw yet could still find themselves handed a daunting group featuring Italy, Poland and Iceland.

Next summer’s European Championships in France will be the first to feature 24 teams, yet concerns an expanded format would dilute the quality of the tournament could morph into fears over England’s prospects in such circumstances.

Thanks to being placed in Pot 1 England will avoid reigning European champions Spain and world champions Germany, as well as the threats posed by France, Portugal and Belgium.

Yet there are a bounty of strong teams and dangerous talents to be found lurking within the rest of the draw.

Who do England want to avoid?

In Pot 2, Roy Hodgson only has to think back to the 2014 World Cup to remember the threat posed by Italy who beat his team 2-1 in Brazil, while Real Madrid’s Luka Modric and Mateo Kovacic could cause damage for Croatia.

Zlatan Ibrahimovic and Sweden will not be anyone’s ideal opponents from Pot 3, but Poland could be the side possessing the potential. Led by the goal-scoring of Robert Lewandowski, the Poles finished just one point behind world champions Germany in qualifying and lost just once.

A meeting with Wales, Northern Ireland and Republic of Ireland poses potential embarrassment for England in Pot 4, yet it’s Iceland that no one will want to meet from the lowest-seeded teams.

In qualifying for their first major tournament – after narrowly missing out on last year’s World Cup – Iceland beat the Netherlands both home and away.

Read more: Here's how much winners at Euro 2016 will be paid

An ideal scenario would likely feature Switzerland, who England comfortably beat home and away, from Pot 2.

In Pot 3 Hungary, who only beat Finland, Faroe Islands and Norway to qualify for their first tournament in 30 years would be unlikely to cause too much trouble and from Pot 4 Albania, who are competing in their first ever major tournament, would be a welcome opponent.

For the home nations sides, England could in fact be the favoured top seed although Portugal are only a Cristiano Ronaldo injury away from being everyone’s first choice from Pot 1.

Read more: Roy Hodgson must decide on his best England team and stick with it

How will the tournament work?

Thanks to the swelling of ranks to 24 teams, qualification from the group stage will be easier than ever.

Six groups of four will compete to progress to the last 16, meaning the four best performing third placed teams will follow the top two into the knockout stage.

What about the seeding? Aren’t Wales supposed to be ranked higher than England these days?

Seeding for the draw is based on Uefa’s rankings, which differ from Fifa’s by taking into account the last three qualifying cycles, rather than the last four years, and not considering friendly results.

This explains why Iceland and Wales, two of the most impressive teams in qualifying, are still considered lowest seeds. For example, Fifa consider Wales to be the 17th best team in the world but according to Uefa they are the 24th best team in Europe.

When is the draw and where can I watch it?

Proceedings kick-off at 5.15pm on Saturday afternoon but are likely to be dragged out for at least an hour before it’s all wrapped up.

BBC 2 will be providing live coverage of all the paper unfolding as it happens.