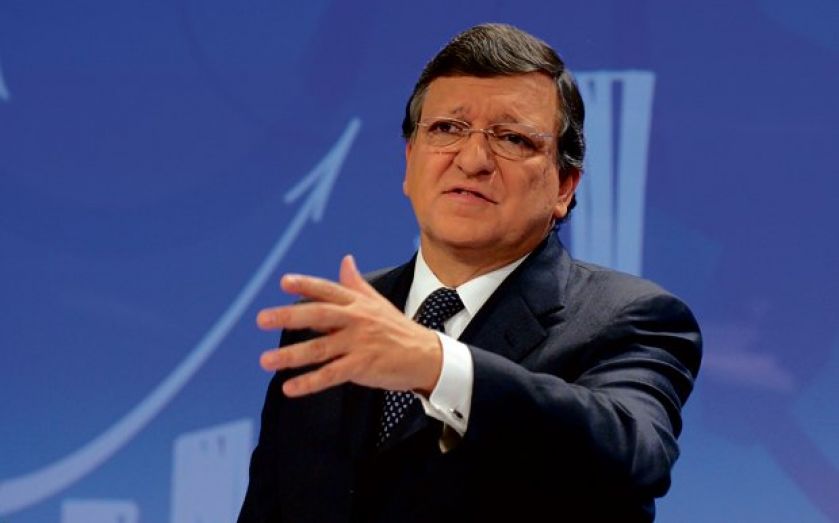 IS THERE a secret Leninist cell operating at a high level in the European Commission’s headquarters in Brussels? One which is dedicated to the overthrow of the capitalist structures of the European Union? The evidence from this past week is certainly consistent with this hypothesis. The demand for an additional £1.7bn payment from the UK is based on calculations backdated to 1995. Revisions to the way in which gross national income is constructed mean that Britain is better off than was previously thought, so we have to pay more. It’s a pure gift to anti-EU political parties.

The saga does not end there. If the UK’s success is to be punished, it is perhaps logical, in this twisted view of the world, to reward the failing French economy with a rebate. But Germany, too, is due a repayment. Incredibly, Cyprus and Greece, catastrophic basket cases, have to pay more.

The fundamental problem with the EU is that the basic virtues of a successful capitalist economy are being repressed more systematically across the board. There is a strong consensus among economists, based on firm evidence, that the main determinant of long-term growth in developed economies is innovation. The European Commission pays a great deal of lip service to this, but Europe in general still lags considerably behind America in terms of innovation.

The concept covers a range of factors. One is learning how to produce more of the same kind of output from a given set of inputs, which is an ongoing process throughout the economy. Much more importantly, inventions create the possibility of developing entirely new kinds of output, whether goods or services. Inventions are necessary for growth, but even more important is the ability of an economy to turn inventions from being ideas, which enable the creation of new products, to the actual creation of the products themselves.

The massive companies created in the information and communications technology (ICT) sector in recent decades have almost all been American. And to the list, which includes Microsoft, Google and Facebook, can now be added Alibaba, the new ICT giant from China. An important article by Bart van Ark and colleagues in the top ranked Journal of Economic Perspectives in 2008 examined the widening productivity gap between Europe and the United States in the two decades immediately prior to the financial crash. Their conclusion was unequivocal: “the European productivity slowdown is attributable to the slower emergence of the knowledge economy in Europe compared to the United States”.

This lack of dynamism shows itself in the shorter-term inability of many European economies to recover from the crisis. Of course, a key reason for this has been the macroeconomic and financial policies of the Commission and the European Central Bank. But the EU has increasingly become an area in which it is much easier to make money by what economists call rent seeking than by innovation. Exploiting a monopoly, lobbying the regulator, ticking some boxes, these are what pay. Innovations are disruptive, but Europe needs to encourage them more than ever.