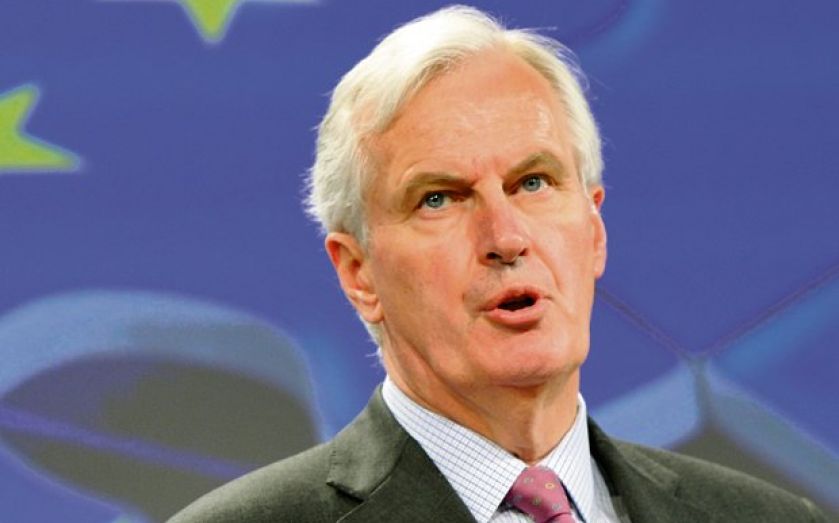 BUSINESSES and their customers could face higher costs after new EU rules were approved which could make it harder to cut their risks, lawyers warned yesterday. Rules to increase transparency in derivatives markets could make the industry safer and easier to police, but also mean firms will not be able to find bespoke products to hedge their risks. The markets in financial instruments directive (MIFID) agreement was hailed by regulators who have been working on the proposals since 2009. But they are still far from final, and it could be several more years before the exact operation of the regulations becomes clear. “These rules are designed to close the loopholes in the existing legislation, ensuring that financial markets are safer as well as more efficient, investors are better protected,” the European Parliament said in a statement. However, lawyers warned there will also be costs as not every market participant’s needs are met by the rules. “For the over the counter derivatives market, there will be a seismic shift resulting in higher costs, tighter margins and reduced flexibility when hedging,” said Ed Parker from Mayer Brown. “On the positive side increased transparency and investor confidence may be positive for the market. However, we won’t know what the real impact will be until the regulators decide the fixed position limits, and whether any onerous approach will limit liquidity.” Other parts of the directive will give governments the power to cut investments in commodities including food and energy if they fear prices are rising too high and blame speculators. And the deal will also offer investors more protection by toughening up guidelines for finance firms on how they classify clients. It is expected to bring in more categories of risk appetite, governing which investments are appropriate for different customers. THE MIFID DEAL 1 More securities, and particularly derivatives will be traded on exchanges. That will make them more homogenous and easier to keep track of. 2 However, it also means fewer bespoke products will be available. The rule will make it harder for businesses to find products that exactly meet their needs when hedging against risks they face. 3 The EU rules could also see some action against commodities and energy speculation, which politicians have blamed for high prices in recent years. 4 The details of the rules have not yet been decided, but it could be implemented in the same way as short-selling bans – each government could decide to stop firms or banks holding positions of above a certain size in a given market, if it believes speculation is driving prices too high. 5 High frequency traders also face new restrictions. They are expected to keep more detailed records and implement new risk controls. 6 If markets become too volatile – again, a definition to be decided at a later date – the high frequency traders could be ordered to stop, shutting down a large amount of liquidity in the given market in an instant.