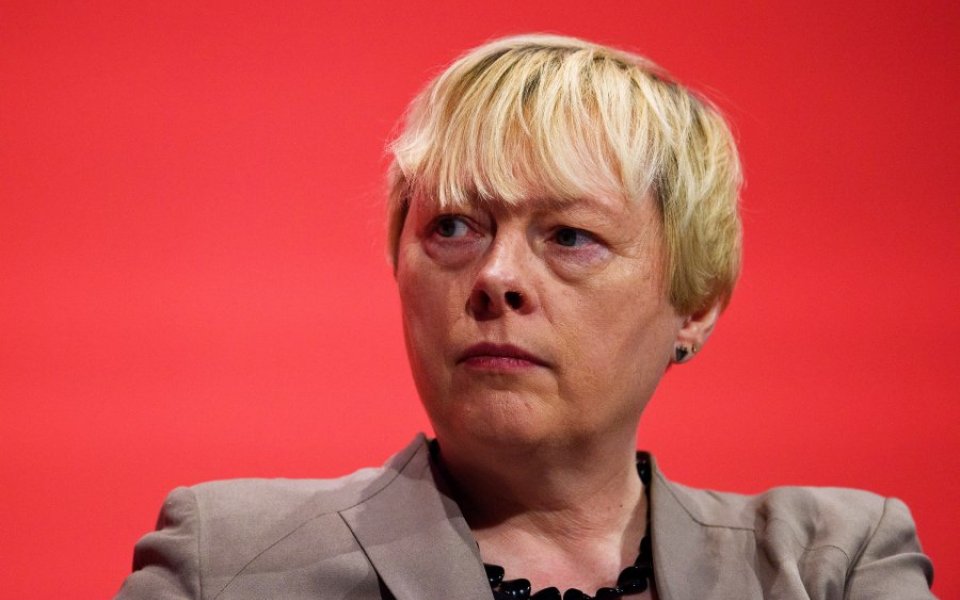 The Labour party is not split on the question of the United Kingdom's membership of the European Union, in stark contrast to the Conservative party, the shadow business secretary has said.

Angela Eagle said Labour is "not split down the middle like the Conservative party" which is "in meltdown" over the EU, adding that the Labour party is united.

Speaking on BBC's The Andrew Marr Show, Eagle claimed that Prime Minister David Cameron's EU deal was no more than "a sideshow" so that he could manoeuvre the Conservative party.

"The backlash from the eurosceptics which has shredded the party down the middle is a result of that kind of cynical manipulation," she said.

Read more: Is Labour damaging its chances in 2020 by campaigning to remain in the European Union?

The Labour MP also said that Labour voters were not divided on the issue.

It has previously been suggested that many Labour supporters, particularly in the north of England, have been adversely affected by high levels of immigration and have turned to the UK Independence Party as a response.

But Eagle said that many workers' rights, as well as having a more productive economy, stem from the EU and that Labour will be making that case in the build up to the referendum.

She added that it's important to remember there are positive arguments surrounding immigration, of which having a more productive economy is one.

"[Corbyn] recognises that it is Labour votes that will keep us in Europe, and it's really important for our future as a country that we don't turn our back on the largest single market in the world," she said.