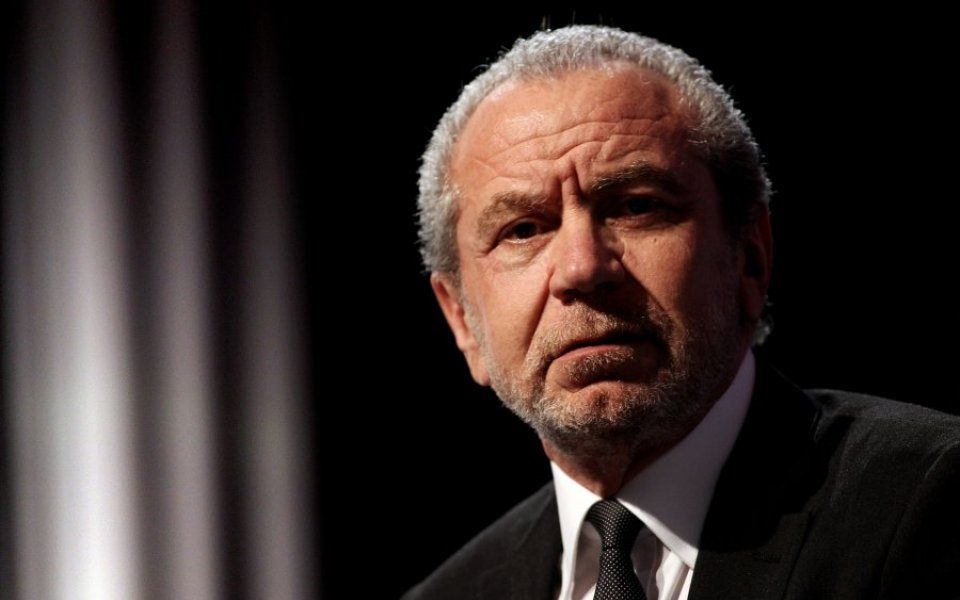 Lord Sugar has come out as being in.

He's known for being straight to the point, so it's no surprise that The Apprentice host summed up his stance on the EU referendum in one word.

The Remain camp will be thanking its lucky stars to have a high profile individual on its side, after outgoing mayor and Tory MP Boris Johnson upset the apple cart yesterday with his decision to back Brexit, alongside his would-be replacement Zac Goldsmith.

But Sugar, who also spoke out against Scottish independence during the 2014 referendum, is not the only big business leader to take that view – a letter signed by the chief executives of some of the UK's biggest companies has just been leaked and it backs David Cameron's reform efforts.

And his political allegiances also tie in with his stance on Europe: the peer, who was until last May a member of the Labour party, joins 214 out of 231 Labour MPs have said they back Remain.