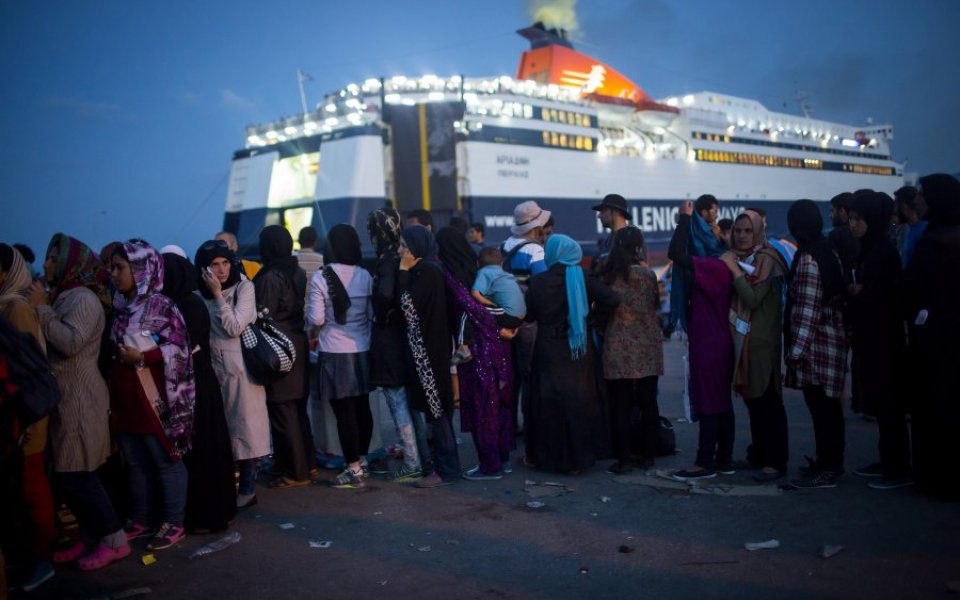 Greek Prime Minister Alexis Tsipras is using the European Council negotiations on the UK's draft proposals for EU reform as chance to secure a pledge from other member states that they will keep their borders open.

Using leverage provided by the negotiations, Tsipras is threatening to withdraw support for the British deal if there's an attempt to seal off Greece over the EU migrant crisis, according to the BBC.

Greece wants a pledge by all EU countries that they will keep their borders open for refugees until March, or may not sign any deal on Prime Minister David Cameron's reform proposals.

"Tsipras will have a global approach towards the summit conclusions. If he is to show support for Cameron, he wants to see support when it comes to migration," a spokesperson for the Greek government said.

However the spokesperson said this does not equate to a veto on the draft proposals.

The move comes after the EU set Greece a deadline of three months to fix its border controls last week, in a move that could allow other Schengen zone states to maintain border controls.

The Greek Prime Minister's threat will be another thorn in the side of Cameron, who is trying to persuade eastern European countries to accept his reforms on benefit cuts for migrants.

Earlier today Austria – with the help of Slovenia – imposed a daily cap on migrants entering the country at 3,200, while it will also limit the number of asylum claims it receives daily to 80.

And elsewhere in Europe, French President Francois Hollande earlier said that proposals have been changed, "notably on what concerns France – the wish to have a financial regulation system which is valid in all parts of Europe, and that there should be no right of veto or prevention".