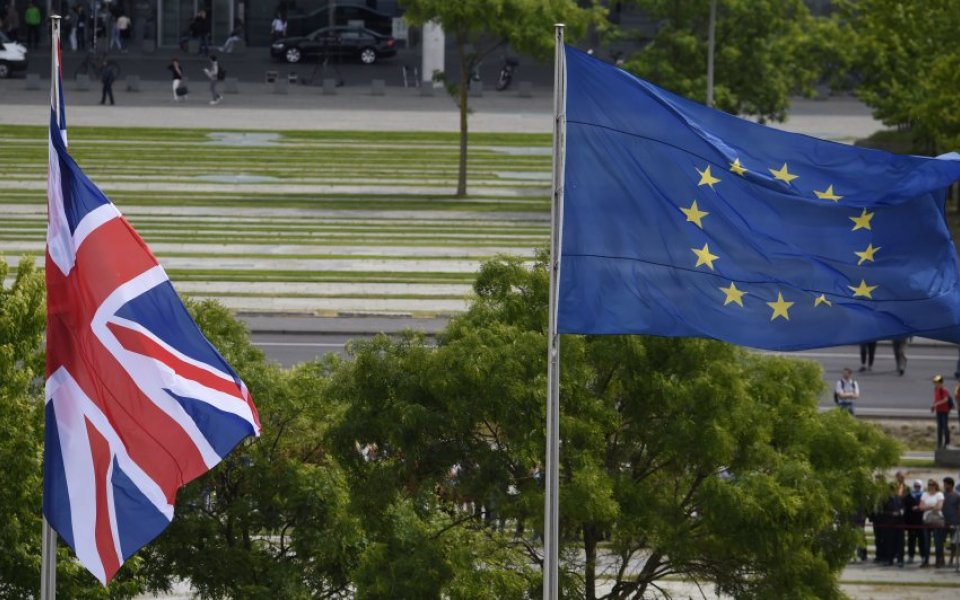 Much of the small business vote can still be swayed ahead of the impending European Union referendum, according to new research.

Research from the Federation of Small Businesses (FSB) today found that 42 per cent of the small business vote on the UK's membership of the EU could still be won by either the "Leave" or "Remain" campaigns.

The report also revealed that EU governance was the most important issue for small businesses when it comes to how to vote.

Read more: Guy Hands – Russia is the only winner of Brexit

“Three out of four FSB members raised EU governance–i.e. how decisions are made within the EU – as the area that would have the highest influence on how they plan to vote. Other areas that scored highly included the free movement of people, the cost of EU membership, the administrative burden of regulation and the economic impact on the UK,” said Mike Cherry, policy director at the FSB.

However, the poll of more than 4,000 small business also revealed that most do not feel well enough informed about the EU referendum.

Read more: Tony Blair says Brexit could lead to the break up of the UK

It is crucial that once appointed, both the ‘Remain’ and ‘Leave’ campaign groups tackle this information deficit," Cherry added.

"Smaller businesses want to know the practical impact that remaining within or leaving the EU would have on their firms. FSB will be at the forefront of this effort on behalf of our members, to get the information they need before they cast their vote.”