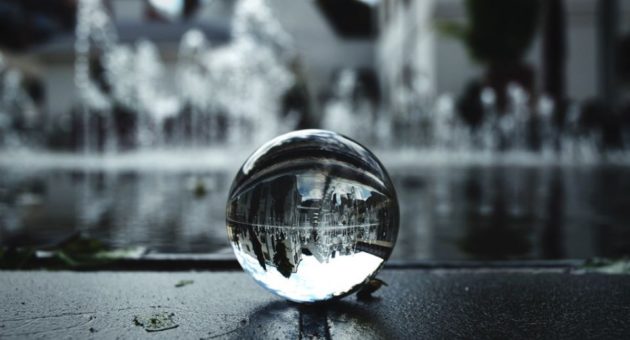 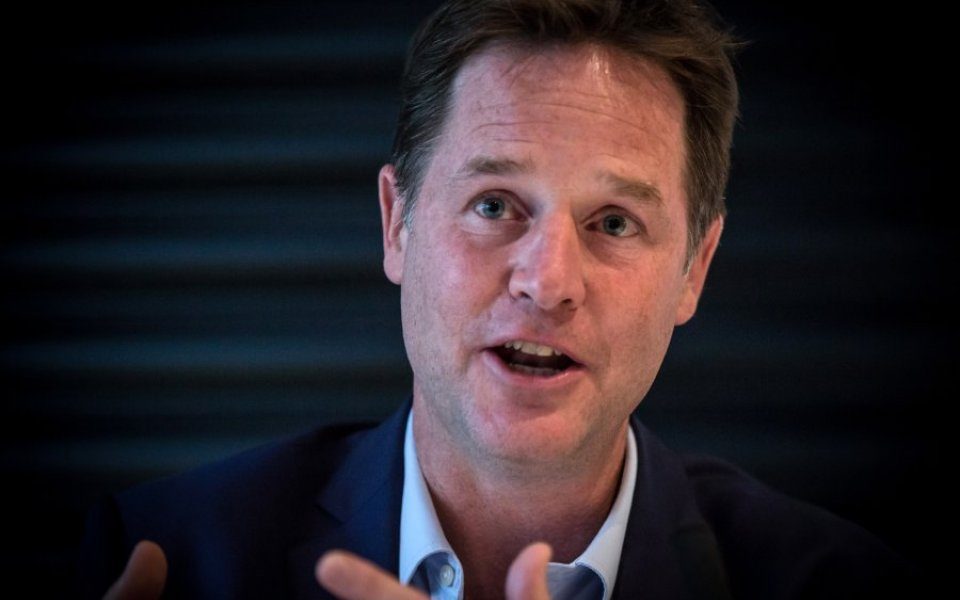 The pro-EU Britain Stronger In Europe campaign today revealed the names of 30 more current and former Conservative, Labour and Liberal Democrat MPs and peers who have have agreed to support their campaign.

…and all eight Liberal Democrat MPs:

"We are delighted that so many parliamentarians from across the political spectrum are joining our campaign as political champions. Ours is a truly cross-party campaign," Stronger In executive director Will Straw will say at an event later today.

"Despite their obvious political differences, they are all united behind the vision that Britain is stronger, safer and better off in Europe."

While Stronger In said today's list was "not exhaustive", the number pales in comparison to the alleged number of MPs signed up to the anti-EU Conservatives for Britain group. According to the group's co-chair Steve Baker, around 150 Conservative MPs alone have expressed an interest in the eurosceptic group.