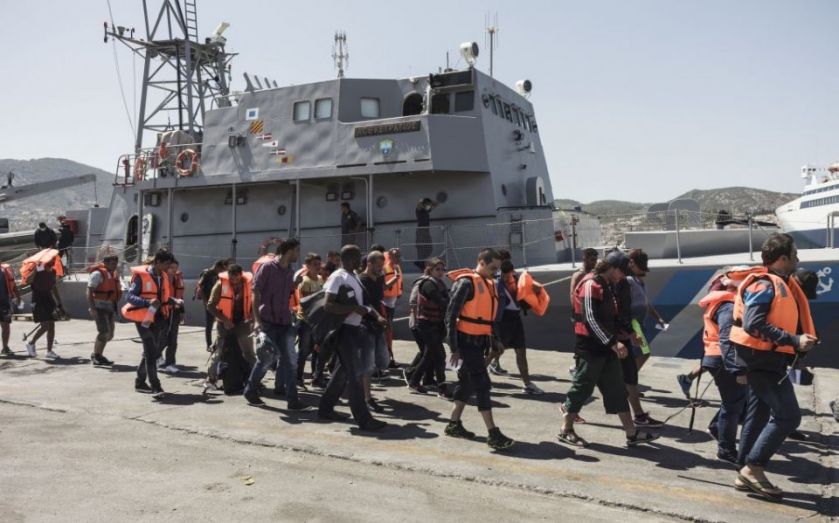 As MPs return from the summer recess, the Prime Minister is set to outline details of government plans to accept more refugees into the UK, the BBC has reported.

Cameron is expected to say how many people will be accepted in more detail and who exactly will be accepted, as well as outlining plans of how the UK will take those from Syrian camps.

This comes after David Cameron announced the UK will accept “thousands” more refugees and increase the aid budget for the Syrian crisis by £100m on Friday, while visiting Portugal and Spain.

"We will continue with our approach of taking them from the refugee camps," Cameron said from Portugal. "This provides them with a more direct and safe route to the UK, rather than risking the hazardous journey which has tragically cost so many lives. We will discuss how best to design these schemes and the numbers we will take with NGOs and our partners. We will set out more details next week."

The Prime Minister has already said the additional refugees will come from camps in Syria, in a move to discourage refugees from taking perilous journeys.

On Sunday chancellor George Osborne said money to pay for the incoming refugees will be taken from the UK’s £12bn international aid budget.

A petition calling for the government to accept more asylum seekers has now gained more than 424,000 signatures – more than four times the number required for the matter to be considered for a debate in Parliament.  The debate will go ahead in four days.

According to figures from the Office of National Statistics, 2,204 Syrians have sought asylum in the UK in the year ending June 2015.