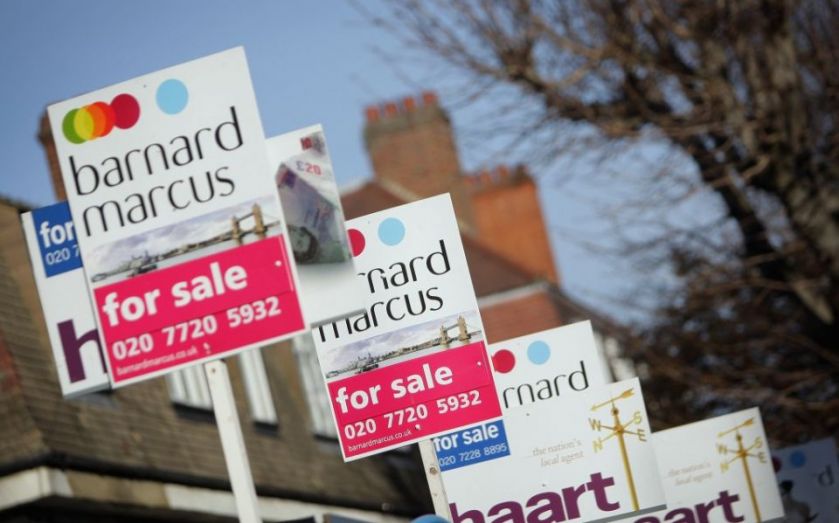 Newly launched online property portal OnTheMarket.com said it had its one millionth unique user this weekend, as it continues it battle against the "unfair duopoly" held over the online market by Rightmove and Zoopla.

OnTheMarket.com, set up by Agents' Mutual, is backed by estate agents such as Savills and Knight Frank. The rule banning  agents from listing properties with more than one of its competitors has caused controversy.

But OnTheMarket said Zoopla suffered the most from its "one rival" rule, as most agents choose Rightmove.

"It is now apparent that over 90 per cent of our 4,700 member offices belong to firms which have chosen to retain Rightmove as their 'other portal' alongside OnTheMarket.com," Ian Springett, chief exec of OnTheMarket, said.

Zoopla recently admitted  it had been hit by the rival website's launch but said its expects the impact to be "short-term", with many estate agents finding its "one other portal rule" damaging to their business.

It's previously claimed estate agents were finding "creative ways" around the one rival rule like ignoring the rule, creating a new brand or sharing listings between other estate agents.

But OnTheMarket has hit back, saying its impact had been much greater than what Zoopla was letting on, and reiterating its goal of becoming the number two property portal behind market leader Rightmove within a year.