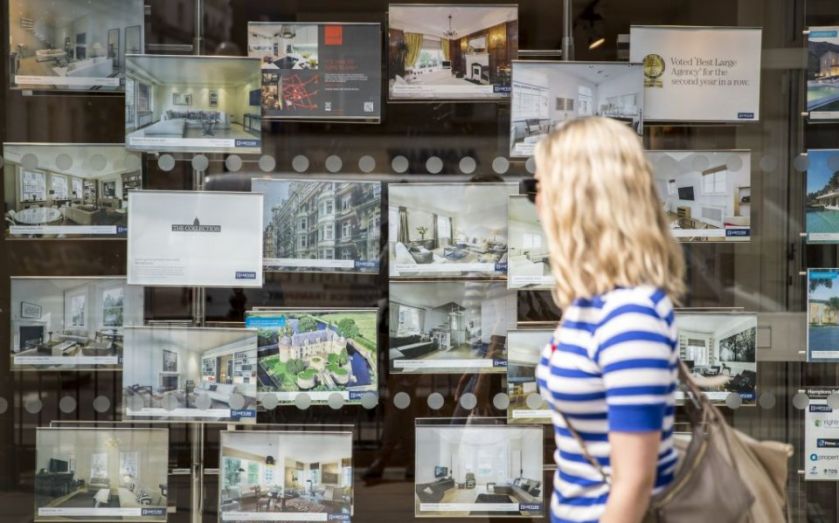 OnTheMarket has hit back at accusations it will remain "a short term event" levied today by rival Zoopla, saying it's confident of becoming the number two online property portal behind Rightmove in just a year's time.

OnTheMarket's "one other portal rule" bans agents from advertising properties with more than one rival website, meaning many must choose between Zoopla and Rightmove.

Earlier Zoopla revealed the number of estate agent branches advertising properties on its website fell to 16,967 at the end of January, which was down 11 per cent from the same point last year, due to the encroachment of OnTheMarket.

However, OnTheMarket said it had made a much bigger dent than this, because it's only been requiring estate agents to choose between Zoopla and Rightmove since November rather than the whole year.

"According to the number of properties for sale and rent on Zoopla's website today, the figure is 810,256 – a reduction of 26 per cent. This is clearly a reflection of the number of agents who have removed their listings from Zoopla," Ian Springett, chief executive of OnTheMarket, said.

"However, many of our member agents are questioning whether Zoopla Property Group really has the claimed 810,256 UK properties "being advertised for sale or to let" (i.e. available to buy or to rent) and believe that the true figure for available properties in England, Scotland and Wales, as searchable on the Zoopla website, has fallen to below 460,000."

OnTheMarket was set up by estate agents due to an unfair "duopoly" held by Rightmove and Zoopla. They said the portals were was driving up advertising costs and criticised them for failing to invest enough in improving services.