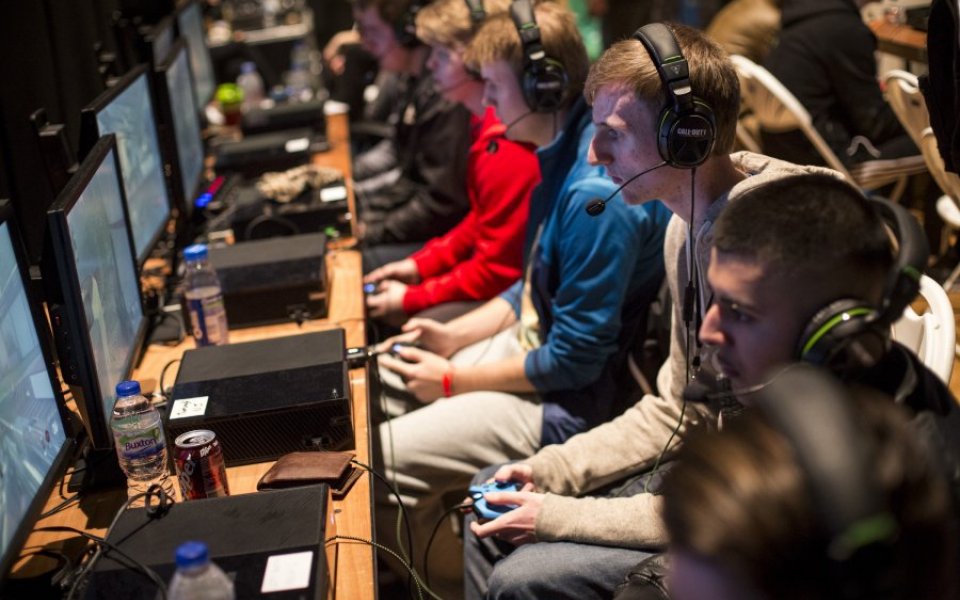 ESports entertainment network Azubu is hoping a new €55m (£39.9m) round of investment will help it expand its global presence.

The financing, led by London-based Sapinda Group and Sallfort Privatbank of Switzerland, signals further investment into the new eSports markets.

Azubu will also use the cash injection towards developing a new customizable live video streaming platform to cater for the estimated 100m viewers around the world who watch eSports live on internet streams every month.

“We believe that the global eSports community deserves a broadcast and viewing platform that’s designed specifically for their businesses,” said chief executive Ian Sharpe. “We are developing our technology in direct collaboration with the community and brand partners in order to provide the best possible, and crucially, most monetizable [sic] streaming experience.”

LA-based Azubu has already set up outposts in Vancouver and Seoul, where eSports is perhaps most popular, but is increasingly looking to move into new markets.

Chief operating officer Jason Katz added: "We are expanding operations in a number of new regions around the world and creating bigger and more content partnerships and corporate relationships, which we're looking forward to announcing in the near future.

"This latest round of financing will support our global growth and expansion into 2016 and beyond."

ESports are increasingly making inroads into the UK mainstream. In October, the BBC broadcast eSports for the first time, when the League of Legends World Championships held at Wembley Arena.