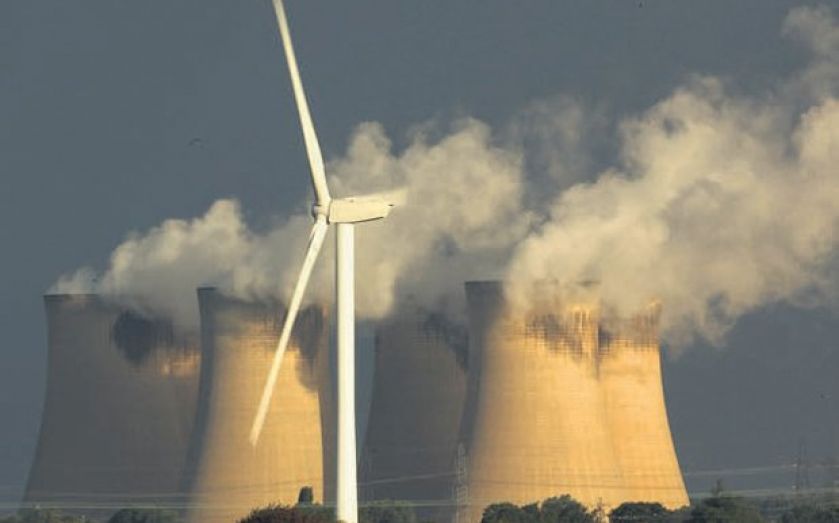 The UK’s energy supply for this winter is “uncertain”, the National Grid admitted yesterday, as it launched a plan to shore up the supply ahead of cold weather in the coming months.

The electricity network operator is seeking extra supply capacity from power generators as a precautionary measure, according to a statement yesterday.

It has brought forward the planned launch of the tender for its Supple­mental Balancing Reserve (SBR), to manage fluctuations in supply, by a year.

The tender is part of a strategy to cope with expected shortfalls in supply, as capacity in the current energy system is put under increasing pressure due to plant closures and unexpected problems on the network.

Cordi O’Hara, National Grid’s director of UK market operation, said: “This is a sensible precaution to take while the picture for this winter remains uncertain. At this stage we don’t know if these reserve services will be needed, but they could provide an additional safeguard.”

Suppliers who answer the National Grid’s call will be expected to generate additional energy between the hours of 6am and 8pm between November and February if required.

The action follows a number of problems at power generation plants across the UK over the last couple of months. Fires at both Ironbridge and Ferry­bridge power stations, as well as the closure of Barking, have put additional strain on the UK’s energy supply.

The National Grid’s SBR plan will run alongside an existing agreement which allows it to ask major consumers, largely factories, to reduce their energy usage when demand is at peak levels.

Business leaders strongly criticised the proposal when it was first introduced last winter, with Graeme Leach, chief economist at the Institute of Directors commenting: “This is another example of a statist solution to a state-created problem.

“Business leaders don’t know whether to laugh or cry.”