End of an era: Martin Gilbert's legacy as he steps down from Standard Life Aberdeen chief executive role 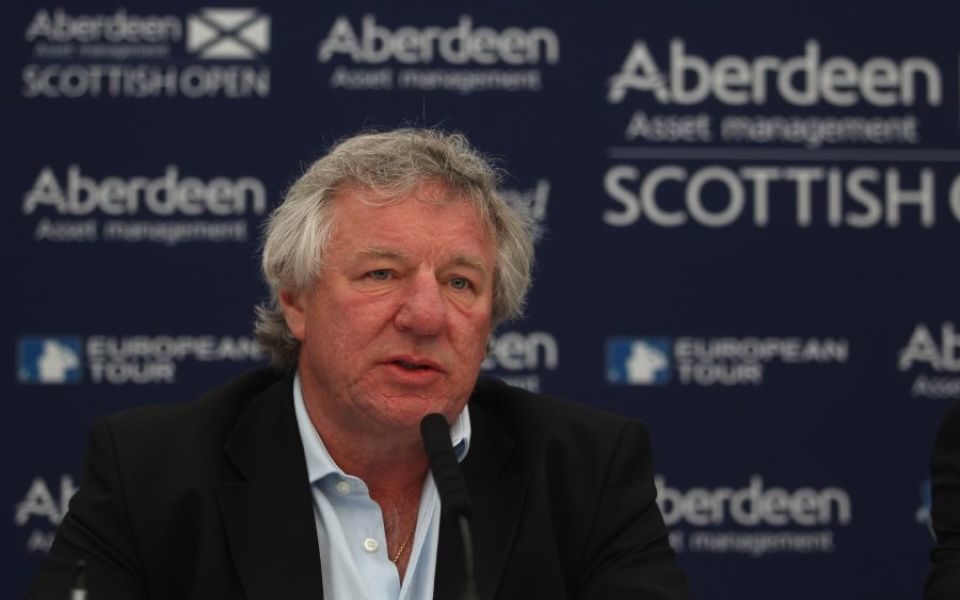 The move brings to an end Gilbert's 36-year reign as chief executive of Aberdeen Asset Management, and Standard Life Aberdeen, which saw him grow the firm from a small Scottish investment trust in to a global company with more than £550bn in assets under management.

The firm listed on the London Stock Exchange in 1991, eight years after it was founded, and went on to grow rapidly as it acquired assets across Asia and Europe and established offices in Singapore and Hong Kong.

Gilbert hinted at his imminent departure in January this year, saying chairman Douglas Flint would soon be looking for a replacement.

“I'm getting on. I'm already the second-oldest chief executive [of a British blue-chip company] as well as the longest-serving. I'm in the back nine at golf,” he said at this year’s World Economic Forum in Davos, the Daily Mail reported.

Aberdeen Asset Management merged with Standard Life in 2017, however the firm’s share price has plummeted as much as 49 per cent in the two years since.

Gilbert will remain at the company as vice chairman of Standard Life Aberdeen and chairman of Aberdeen Standard Investments in a client facing role, as Keith Skeoch stays on as chief executive.

In a statement following the announcement Gilbert wrote on Twitter: “We’ve made significant progress since the merger and it’s a good time for Keith to become sole chief executive. After 36 years of being a chief executive I’m happy to have a new role focusing on clients.”

Institute of International Finance, board member