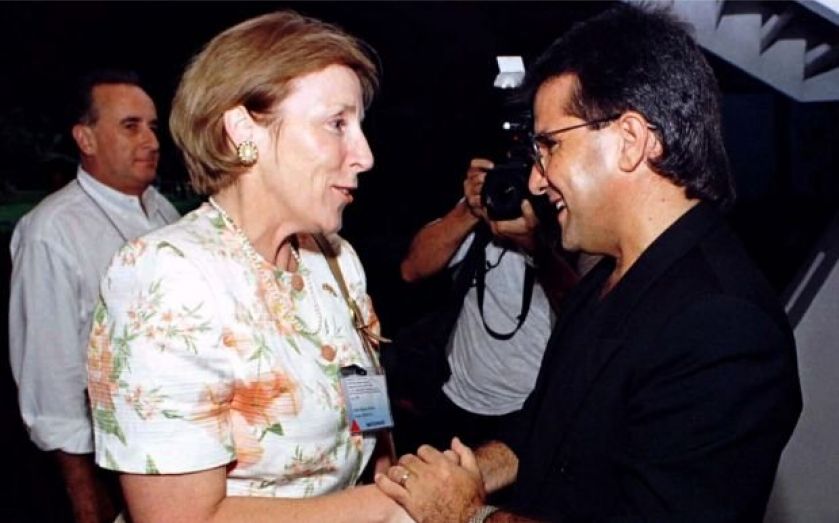 The last bastion of male-only boards at a blue-chip company fell yesterday when Glencore Xstrata appointed Patrice Merrin as its first female director.
The Anglo-Swiss mining and trading giant had come under heavy criticism from the government, its shareholders and Club 30% – which aims to get FTSE 100 boards to be made up of 30 per cent women by the end of 2015 – for lagging behind other FTSE-100 firms.
Canadian mining expert Merrin, appointed a non-executive director with immediate effect, had worked at Canadian miner Sherritt for a decade before becoming CEO of the country’s largest thermal coal producer, Luscar.
Business secretary Vince Cable said the move represented a “historic day for the FTSE.
“This appointment has been long in the making, but I congratulate Glencore Xstrata… The case for change is clear – businesses with diversity at their top are more successful.”
The appointment came after chairman Tony Hayward said at the annual general meeting in May that there would be a female director by the year’s end.
He said: “Patrice’s in-depth experience of operating across the resources sector will help strengthen the board’s ability to work with the opportunities and challenges presented by the global extractive industry.”
Merrin has championed the appointment of more women in boardrooms in Canada.In a letter to the Ontario securities commission in October 2013, she called on it to ensure at least 33 per cent of board members were female by June 2018 and impose quotas if this was not met.
She suggested the commission adopt a “just do it” attitude rather than just “letting nature take its course”.

There are only four women CEOs at FTSE-100 companies:

Eighteen companies have 30 per cent or more female directors

Just over one-third of new non-executive directors are women

Eleven per cent of new executive directors are women

Commodities firms employed only 13.6 per cent of women at the top against a FTSE 100 average of 24.7 per cent