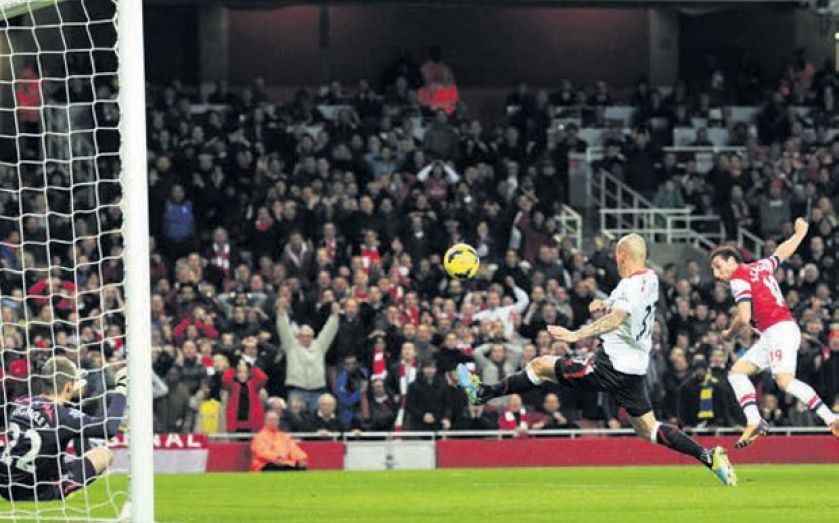 HIGH fuel costs and weak currencies in some key markets kept a lid on first-half profit growth at Dubai’s flagship airline Emirates, signalling Gulf carriers are not immune to the pressures on the industry despite rising passenger numbers.

Emirates profits have surged in the last couple of years on the back of new routes and more passengers but the latest results show the airline is getting weighed down by the fuel and currency issues which have hurt other large global players.

The firm yesterday unveiled a near-flat net profit of 1.75bn dirhams (£299m) for the six months ended 30 September compared with 1.7bn dirhams in the prior-year period, despite a 15 per cent rise in passengers to 21.5m.

Emirates said its first-half revenue was 39.8bn dirhams, up 12 per cent from the prior-year period.