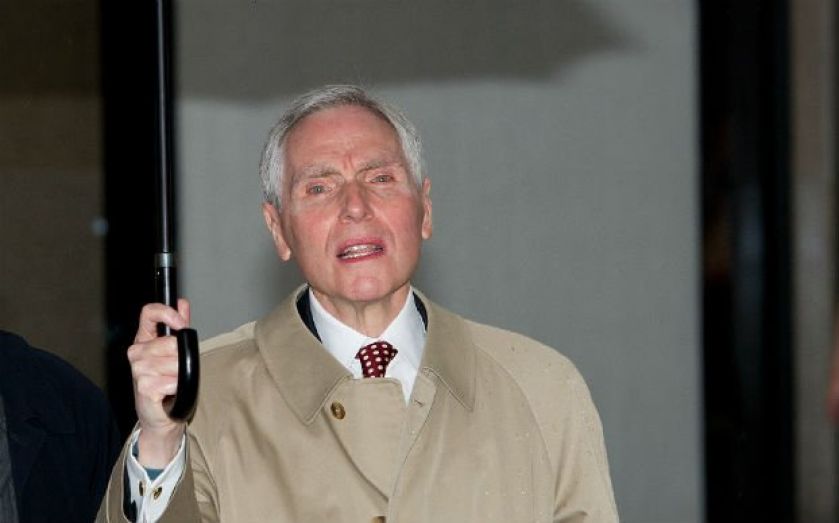 Electra shareholders have fended off a bid by activist investor Edward Bramson to join the private equity fund’s board at its annual general meeting today.

The move sent shares in Electra down almost two per cent this morning.

Bramson’s Sherborne Investors had sought backing for reform of the group, with the elusive investor telling shareholders that Electra underperforms against other similar companies, claiming his strategic reforms could add £1bn of value to the firm.

Electra's board had previously hit back, telling investors that Bramson laid out no solid plan to boost the company’s value, and insisting it was an unusually profitable company.

Bramson, who owns around 20 per cent of Electra through Sherborne, declined to comment on the vote.

Who is Edward Bramson?

Managing member at Sherborne Investors, the New York-based investment fund, Ed Bramson is an activist shareholder, economic bellwether or a thorn in the side of the boardroom, depending on whom you ask.

Bramson has a knack for operational turnarounds at portfolio companies in the asset management, consumer products, financial services, and packaging industries, pioneering some buyout techniques along the way.

His turnaround investment experience started in 1977, when he co-founded Hillside Capital. He began aggressively buying up private equity group 3i last year, eventually retreating after gaining a five per cent share.

He then banked a £50m profit via a special dividend, cementing his corporate raider reputation.

Bramson's previous private buyout funds have won the backing of George Soros, Aviva and Threadneedle. His most recent example is F&C Asset Management. In 2011 he staged a boardroom coup against the chairman of F&C Asset Management and stayed on in that role until 2013.

Bramson has been credited for the sharp improvement in the company’s performance, with pre-tax profits and earnings per share both surging due to Bramson’s cost-cutting drive and executive appointments, which garnered some praise from analysts.

Bramson’s boardroom partner at F&C was Ian Brindle, who has been called upon again to take a seat at Electra.