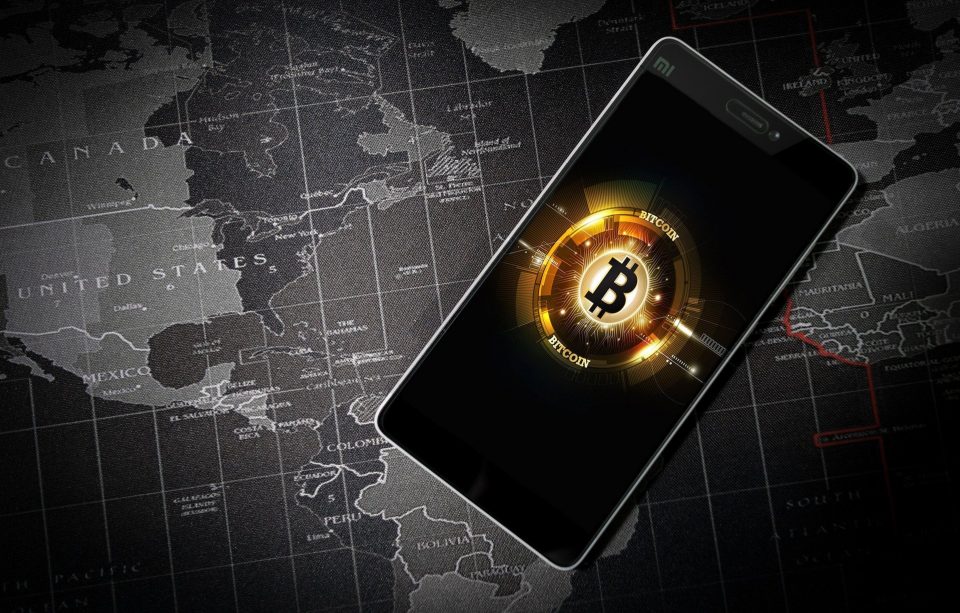 El Salvador today officially became the first country to adopt Bitcoin as official legal tender – but it will not be the last, says the CEO of a leading financial advisory and fintech organisation.

The prediction by Nigel Green, chief executive and founder of deVere Group, comes as the Legislative Assembly of El Salvador voted to pass a bill that declared Bitcoin, the world’s largest cryptocurrency by market capitalisation, as legal tender, according to the Communications Secretariat of the Presidency of the Republic of El Salvador.

“El Salvador has become the first country to adopt Bitcoin as official legal tender – but it will not be the last,” he said.

“Some larger, more powerful countries are trying to quash or slow the inevitable shift to borderless, global, digital currencies.

“But this small Central American nation has embraced the biggest one of them all – Bitcoin – and recognised it as official legal tender.

“El Salvador has made history and become a true pioneer of the digital age.”

He added: “Where El Salvador has led, we can expect other developing countries to follow.

“This is because low-income countries have long suffered because their currencies are weak and extremely vulnerable to market changes and that triggers rampant inflation.

“This is why most developing countries become reliant upon major ‘first-world’ currencies, such as the US dollar, to complete transactions.

“But reliance on another country’s currency also comes with its own set of, often very costly, problems.”

A stronger US dollar, for example, will weigh on emerging-market economic prospects, since developing countries have taken on so much dollar-denominated debt in the past decades.

The deVere CEO goes on to say: “By adopting a сryptocurrency as legal tender these countries then immediately have a currency that isn’t influenced by market conditions within their own economy, nor directly from just one other country’s economy.

“Bitcoin operates on a global scale and is, as such, largely impacted by wider, global economic changes.”

In addition, cryptocurrencies could also help bolster financial inclusion for individuals and businesses in developing countries as they can circumnavigate the biases of traditional banks and other financial services providers.

“There will no doubt be critics – probably those based in wealthy countries – who will knock this bold move by El Salvador,” he concluded.

“But I believe we should welcome the forward-thinking approach to solving complex issues.”