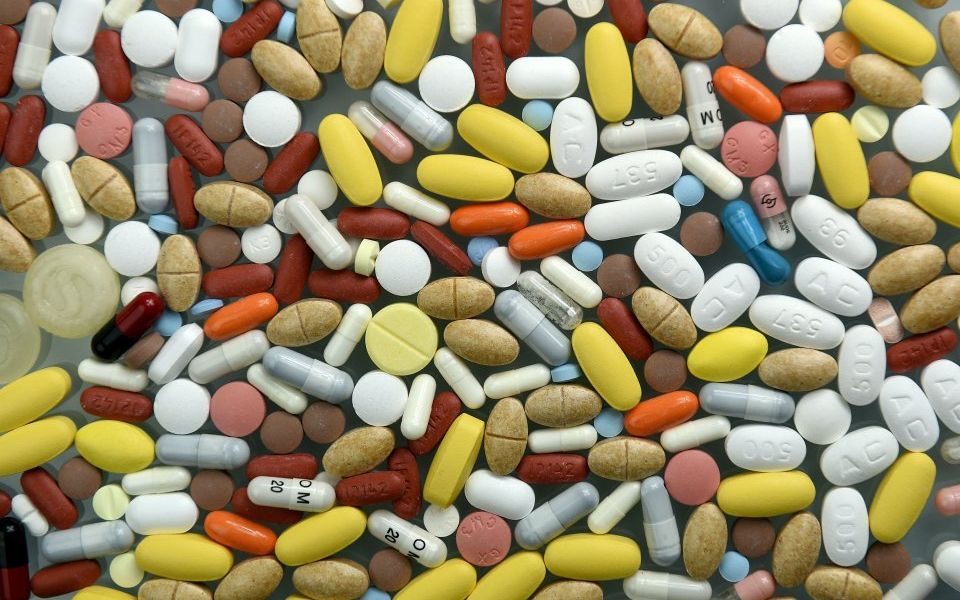 Pharmaceuticals giant Eli Lilly has bought Loxo Oncology for $8bn (£6.27bn), marking the second multibillion dollar US drug merger since the start of the new year.

In a sign of the fast-growing market for cancer drugs, Eli Lilly said this afternoon that it has acquired Loxo as it looks to bolster its treatment portfolio.

Today’s purchase, which marks Lilly’s biggest takeover ever, means Loxo shareholders will get $235 per share in cash, according to a joint statement from the companies.

The deal comes just several days after New York-based Bristol-Myers Squibb struck one of the largest pharma deals in history after buying Celgene for roughly $74bn, with the merged company set to have nine products with more than $1bn in annual sales.

Such mergers have sparked expectations for another seismic year of healthcare mergers and acquisitions, coming weeks after FTSE 100 constituent GlaxosmithKleine also revealed its intentions to buy oncology-focused US firm Tesaro for the sum of $5.1bn.

Eli Lilly has been ramping up its focus around oncology for several years, with its cancer treatment Alimta becoming one of its top-selling products.

In May the drugmaker also revealed plans to buy Armo Biosciences for $1.6bn as part of its cancer drug portfolio ambitions.

Today's deal is expected to close by the end of the first quarter.