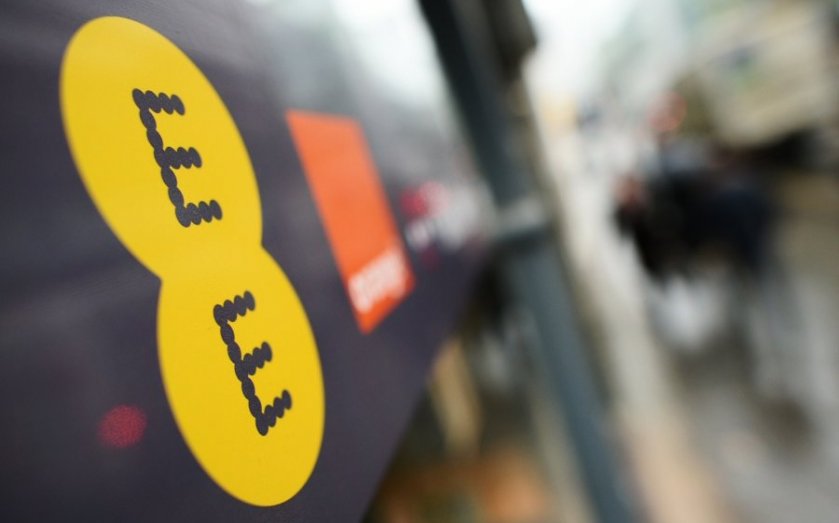 EE’s earnings are up by double digits as the firm, which is now part of BT, reports 4G users hitting a 14m milestone.

Earnings before interest, tax, depreciation and amortisation are up 12.1 per cent over the year to hit £1.8bn, while underlying revenue was up by 1.1 per cent to £6bn.

4G subscribers nearly doubled over the year, hitting 14m, and churn remained unchanged at 1.1 per cent.

EE is now a part of BT, as the merger between the two was given the final green light by the UK’s competition watchdog in January.

The consolidation of the telco sector has sparked rage among some of its rivals, with Vodafone’s chief exec Vittorio Colao warning of a “re-monopolisation” of the European market.

The £12.5bn merger, which was the subject of a six-month competition probe by the Competition and Markets Authority, joins EE’s 24.5m mobile subscribers with BT’s 10m retail customers.

2015 was an exceptional year for EE, as we met and exceeded 4G targets, won multiple awards for our network performance, and improved our customer satisfaction scores.

As part of BT, we’re entering the next chapter of EE’s journey, and look forward to a phenomenal opportunity to innovate for the benefit of our customers, while continuing to build and enhance the UK’s digital infrastructure.