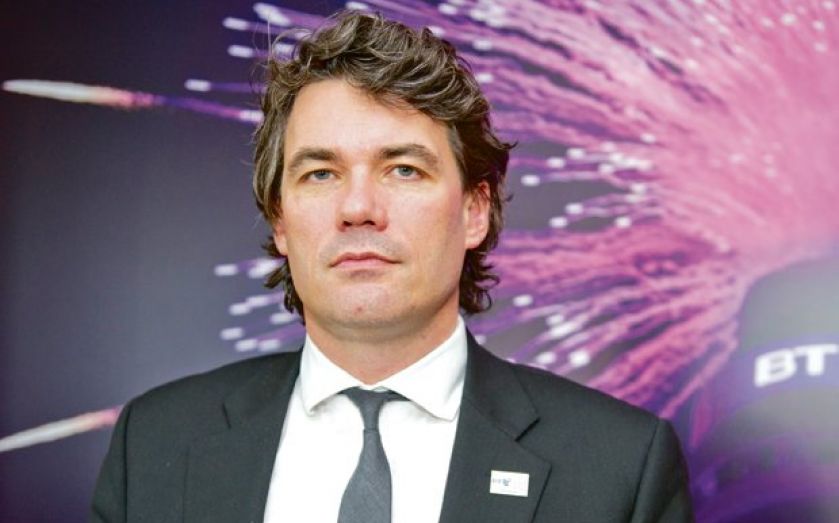 BT IS poised to move back into the consumer mobile market after signing a deal to use EE’s network yesterday, 11 years after selling off its BT Cellnet business.

Yesterday’s agreement will initially allow BT to provide mobile service to its 250,000 corporate customers using EE’s network, and could allow BT to offer a consumer service – in addition to broadband, telephone and TV – as soon as 2014.

“This partnership with EE … will give us lots of options both in the business and consumer markets. Broadband speeds are improving all the time with fibre and 4G and we want our customers to enjoy the fastest speeds possible,” said BT.

“This is a long-term strategy, so you can expect us to do a lot more in the future if the right opportunity to create value presents itself,” he said, stoking speculation that BT might bid on Champions League television rights when the current £400m BSkyB and ITV deal expires in 2015.

BT Sport has paid more than £1bn for its sports portfolio, in hopes of attracting fans from rival Sky Sports.