Editor's Notes: Harmony is in short supply in the EU as challenges loom large 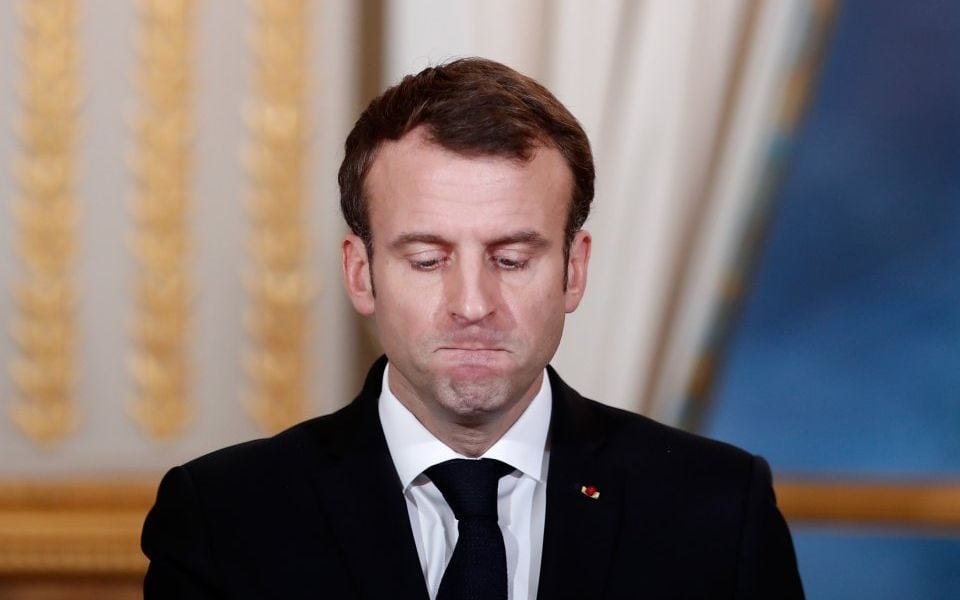 Faced with some major non-Brexit challenges of their own, the leaders of the EU27 and the heads of the EU’s powerful institutions are meeting in Sibiu, Romania for a summit.

What’s emerged so far is the Sibiu Declaration, a beautifully vague and vacuous document committing the EU to a range of platitudinous positions such as: “We will deliver what matters most,” and “We will always look for joint solutions.” This isn’t exactly: “We hold these truths to be self-evident…”

The background to this summit is complicated. European Parliament elections could return a more populist bunch of MEPs from across the bloc and the top EU leadership team – including all commissioners and presidents – is due to change before the end of the year, guided by the new parliament.

In addition, opinion among member states remains divided, with President Macron of France determined to take a leadership role in forging a deeper, closer union.

In response Clemens Fuest, head of the IFO Institute, Germany’s most respected economic think tank, this week criticised the French proposals for being too interventionist and managerial. “The EU can impose a minimum wage, but it cannot guarantee that there will be jobs at that wage,” he said.​ Fuest called for “competition, open markets, private property, flexible prices and wages, and personal responsibility.”

Meanwhile, Austria’s young chancellor, Sebastian Kurz, also has ideas about treaty changes necessary to deliver “clearer sanctions for members who run up debts and punishments for countries that wave through illegal migrants…”

Harmony is in short supply on the continent, and regardless of Brexit the EU is faced with enormous choices about what it should be and where it should go. While they talk, German and Italian growth grinds to a near halt. The Romanian summit needs to deliver more than platitudes.

I’ve often thought that if Jeremy Corbyn becomes Prime Minister I’d have to leave the country, but I’ve never been sure of where to go… until now. Norway always finds itself near the very top of the league table of happiest countries, so they must be doing something right. The scenery’s nice and the skiing is good, and to top it all they have a new public health minister who has had enough of the finger-wagging nanny state.

Read more: Corbyn’s past just keeps tripping him up

Sylvi Listhaug is from a populist party in the governing coalition, and while there’s plenty we’d disagree about, I’m encouraged by her approach to public health. She said this week: “People should be allowed to smoke, drink and eat as much red meat as much as they want. The authorities may like to inform, but people know pretty much what is healthy and what is not healthy, I think.” Radical stuff! She’s keen to deter people from smoking but concedes: “The only thing we as governments are to do is to provide information so that people can make informed choices.”

Bad blood at the Bank

I’d like Andy Haldane to be the next governor of the Bank of England, but fear the constraints of the office would dull his creative capacities. The Bank’s current chief economist is a free-thinker, and his tendency to think (and speak) outside the box is understood to have ruffled Mark Carney’s feathers over the years. Just last week, when Carney said that the market underestimates the prospect of a rate rise, Haldane responded by saying it’s “deeply arrogant” to assume the market is wrong. I’m not sure these two are going to miss each other.

Read more: Who will replace Mark Carney as Bank of England governor?

A few weeks ago I went for a drink with City lobbyist Iain Anderson, who wanted a natter about a book he was planning on the breakdown of relations between the government and business. Well, he’s worked fast – and F**k Business will be published in September. It draws its name from Boris Johnson’s infamous comment during the Brexit debate, but Anderson says the problem started long ago. I think this is going to be a must-read.