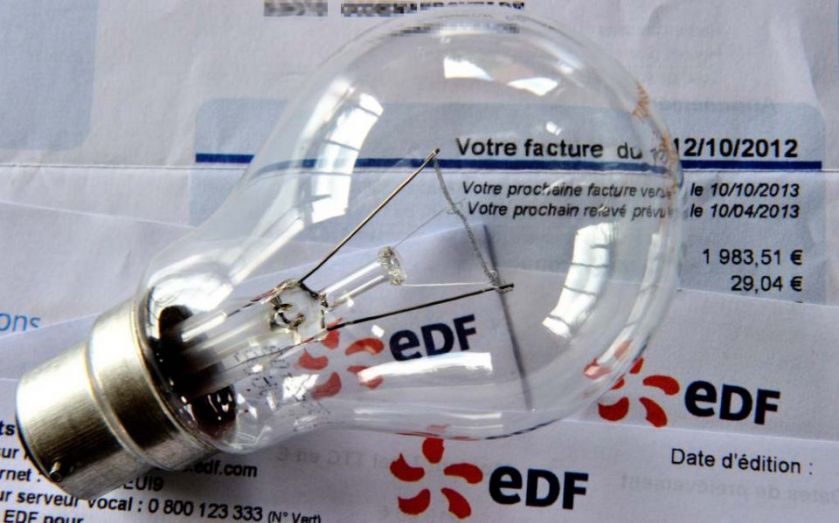 French electricity giant EDF was yesterday ordered by the EU to repay the French state almost €1.4bn (£1bn) in back taxes, in a case dating from 1997.

And in a thinly veiled criticism of the French government the Euro­pean Commission said Elec­tricite de France had been given “tax breaks incompatible with EU rules on state aid”.

The Commission said that in 1997, EDF’s exemption of €889m, a decade’s worth of corporation tax, gave it an advantage over its rivals.

“It is therefore state aid that has strengthened EDF’s position to the detriment of its competitors, without furthering any objective of common interest,” the commission said.

EDF said it “took note” of the ruling decision and would “repay the indicated sums.” However, it warned that the decision would have a negative effect on its financial results this year. “EDF contests the existence of illegal state aid and will request, under the reservation of a closer analysis of the ruling, a cancellation by the EU court,” it added in a statement, according to Agence France-Presse.

French economy minister Emmanuel Macron said that the EU’s decision would not “weaken” the finances of EDF.

EDF, which owns “Big Six” subsidiary EDF Energy in the UK, is publicly traded but 85 per cent owned by the French government.