Is Ed Miliband a rational economic person? Or is it all about narrative? 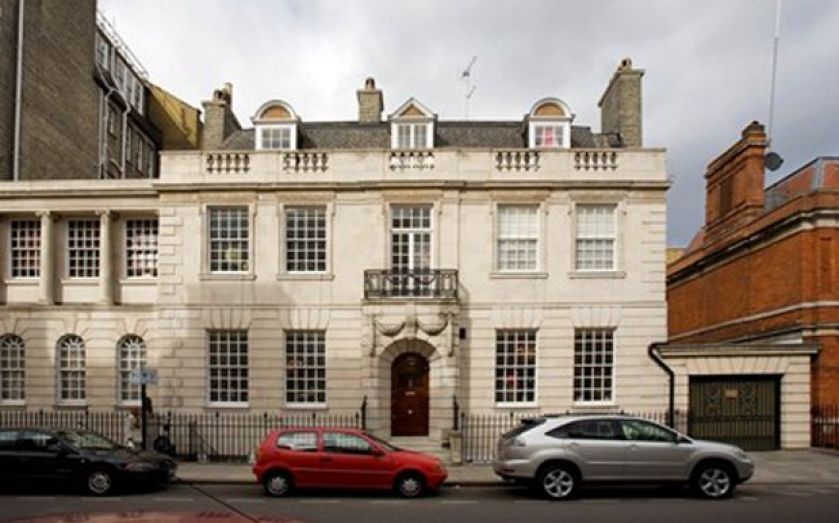 THE LEADER of the Labour party has provided us with a very effective piece of forward guidance. Ed Miliband’s statement that he would bring in a mansion tax on properties worth more than £2m has already had a dramatic impact. The market for expensive properties in London has more or less ground to a halt, with very few transactions taking place. The tax would, of course, reduce the value of these properties, so waiting to see the result of the election before buying is sensible.

This is an example of what economists call rational expectations, a concept of fundamental importance to modern economic theory. People are assumed to have a reasonably good idea of how the economy works. In scientific terms, they have a good model, and they all have more or less the same one. When they need to make predictions about the future, they use their model, their concept of how the economy operates. So when Miliband says there will be an extra tax on certain houses, the model which most people have in their heads is that this will cause their prices to fall.

This seems plausible. But by no means all markets work in this particular way. A gang has been jailed in France for conducting a very profitable operation ferrying illegal immigrants into the UK. We might think this would be a textbook example of a free market, in which price is determined by supply and demand. But the feat of the criminals was to set up a fixed price offer, in which the different categories had different prices. For the €800 economy package, you would be smuggled into the back of a lorry with many others, and the driver would probably not know you were there. The €4,000 luxury offer, meanwhile, provided a space in a car boot and the driver’s complicity.

The gang took advantage of the fact that, in this situation, it is effectively impossible for the consumers – the would-be entrants to Britain – to form rational expectations. How can someone from Somalia, say, arriving in Calais after a long and arduous journey, put together a good scientific model of the decision which he or she faces? There are just too many imponderables.

But the fixed price, branded nature of the product made it very attractive to potential customers. It seemed like a regular retail offer, like the suppliers really knew what they were doing. It enabled the clients to construct a narrative, to tell themselves a story, that the gang would get them into the UK successfully and that they would not, for example, risk death in the process.

Many decisions have to be made in situations even more complex than this. Should HS2 be built, for example? Should Britain pull out of the EU? Here, the policymaker is faced with different opinions from different experts, each using a different model of the economy with a different view of what the impact might be. Rational expectations just do not apply.