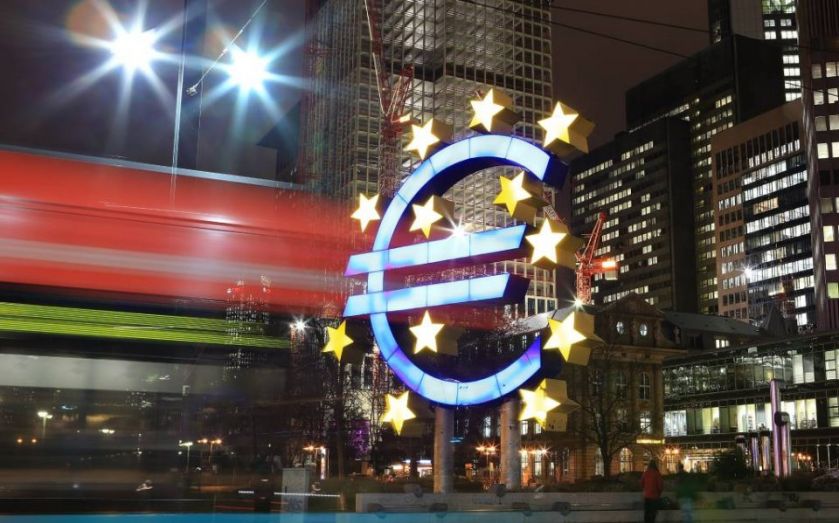 Danae Kyriakopoulou, an economist at the Centre for Economics and Business Research, says Yes

Central bankers in Frankfurt have been patting each other on the back as the euro has continued to slide. At first glance, why shouldn’t they? Their QE has sent the euro tumbling, making Eurozone exports more competitive and raising prospects for a much needed trade-led recovery.

But like any intervention, QE distorts markets, and this carries risk. Put simply, it pushes up demand for government bonds far above supply. In response, prices rise above what fundamentals would imply: German bund yields are already close to zero and could go into negative territory for some time.

This then forces many investors out of the government bond market and into riskier asset classes, such as equity and property, which are no strangers to bubble-forming. We may not see the bubbles burst until QE starts to reverse but, as Solon told Croesus, “count no man happy until the end is known”.

Much of what the ECB wanted to achieve with QE happened before it even started. Eurozone borrowing costs have fallen sharply since September and the euro has weakened. The mere anticipation of QE forced up bond prices, mirroring the experiences of the Fed and the Bank of England in 2009.

The actual announcement of the €60bn per month purchases in January and the operational start in March merely confirmed these moves. Of course, president Draghi & co also got lucky. Cheap oil and fading Russian risks would have triggered an economic upturn anyway. Few people would credit QE with structural progress in Spain or banks’ balance sheet repair.

But determined monetary easing has accelerated the turn in the Eurozone credit cycle, stabilised inflation expectations, contributed to strong growth in households’ and companies’ cash reserves – which point to solid growth rates soon – and insured the rest of the region against potential Grexit contagion.