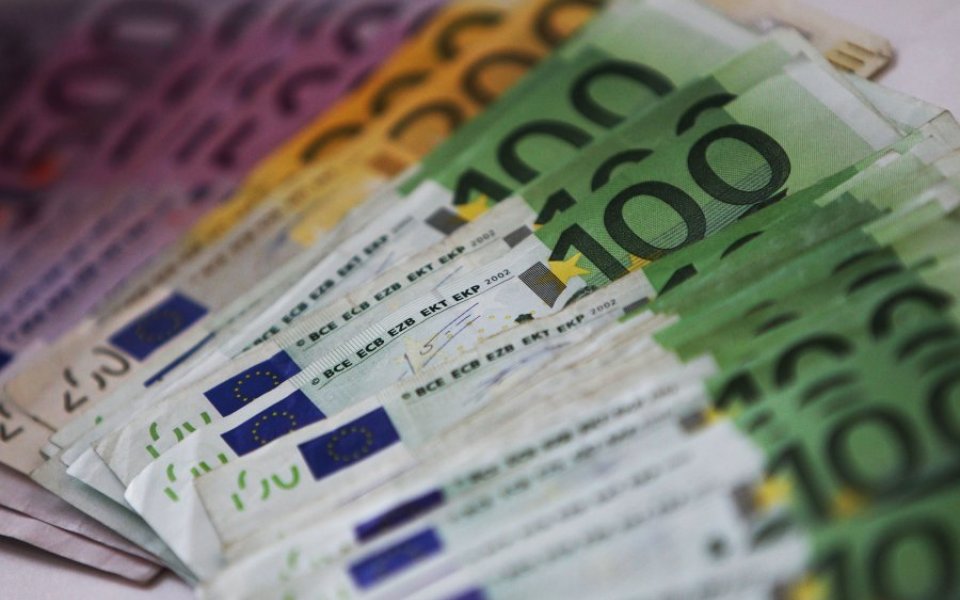 The meeting, on the 22 October, saw the ECB’s main policy rate kept unchanged at a record low of 0.05 per cent. QE is where the central bank buys assets using newly created money – it currently runs at a rate of €60bn a month.

The minutes of October’s meeting said:

The impact of external factors and heightened uncertainty raised the possibility that the ECB’s measures, despite their magnitude, might not be gaining sufficient traction in the present environment to achieve their ultimate objective in terms of inflation rates, also in view of low price pressures globally.

Against this background, the view was put forward that a case could be made for considering reinforcing the ECB’s accommodative monetary policy stance already at the current meeting and, in any case, to act sooner rather than later.

Consultancy Oxford Economics said an increase in QE at the December meeting now looked like a “done deal”.

ECB officials have said in various speeches they can ramp up the QE programme by increasing the size of purchases, buying debt with a longer expiry or going past next September – when it is currently due to end.

While inflation and growth in the Eurozone remain weak, the ECB has had opposition to its stimulus measures from Germany, where its economic council recently said QE risked creating a financial boom and bust.