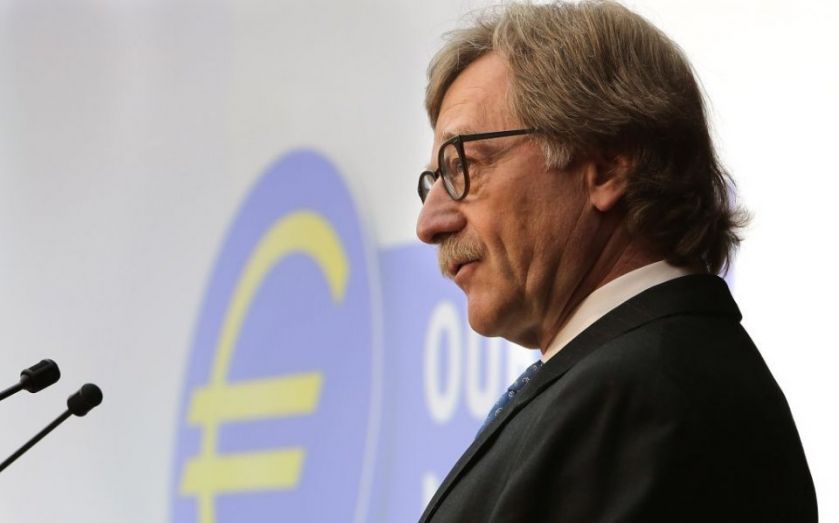 Mersch further dampened speculation the central bank's €1.1 trillion stimulus package would end early, saying this would cast doubts on its growth forecasts for the euro area.

"We have based all our previsions on a projection where we see that growth is picking up, that inflation is getting closer to the inflation target, and that would be the case if we bought 60 billion every month," he said.

It comes after Draghi acknowledged printing money has downsides such as exacerbating inequality however failing to act could be even more dangerous. He also promised to carry on with ultra-low interest rates and quantitative easing “as long as needed for its objective to be fully achieved on a truly sustained basis”.

The ECB has pledged to buy €60bn worth of government debt per month until September 2016 to ward off deflation and kickstart growth. It's driving down interest rates and the euro as well as making exports more competitive internationally.

Earlier this week official data showed the Eurozone economy grew faster than the UK's in the first quarter of this year – topping off a recent stream of brighter economic data.