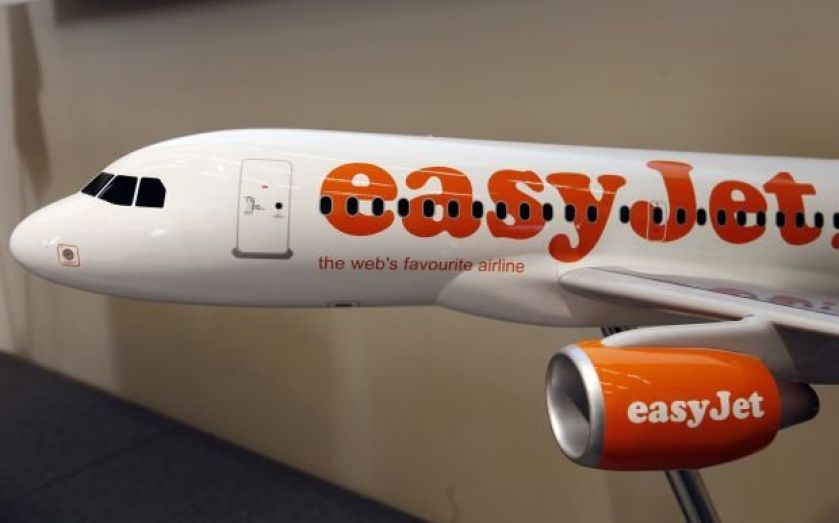 Sanctions and conflicts are causing problems for the airline industry – and with some areas off limits, investors were watching to see how EasyJet's latest passenger figures would stand up. Very nicely indeed, it turns out.

In a statement posted this morning, the airline said passenger numbers rose 510,731 on the same month last year, and 177,791 on last month. The figures represent an increase of 8.4 per cent on August last year, the third highest year-on-year rise in 2014.

At the end of July EasyJet advised shareholders to brace themselves for lower than expected pre-tax profits (somewhere in the £545m-£570m range). The main concerns have been sanctions biting Russia, turmoil in Israel and declines in the Egyptian tourism industry.