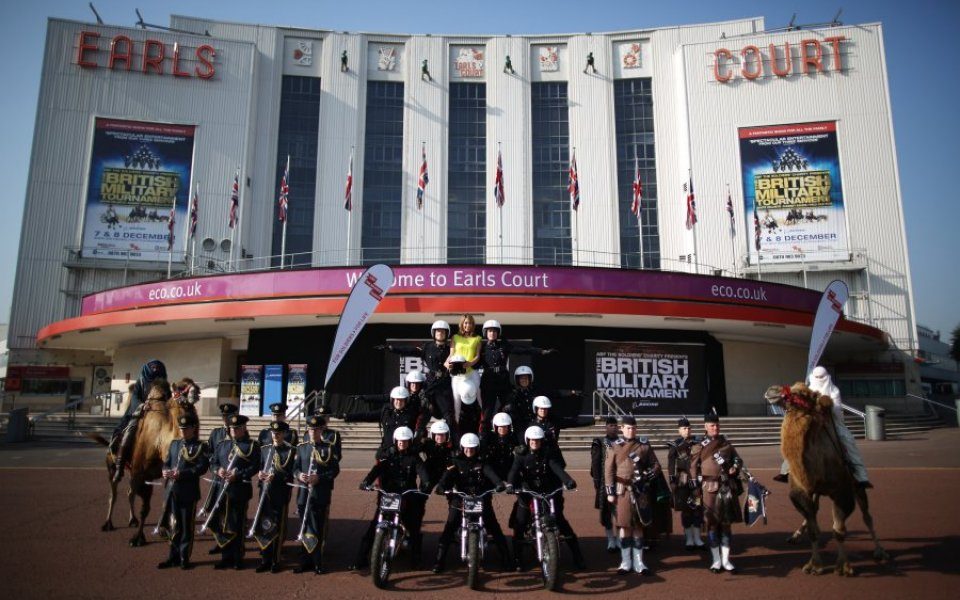 Capital & Counties (Capco), the Covent Garden landlord developer behind the £8bn regeneration of Earls Court, posted a 14 per cent jump in the value of its vast London estate last year.

However shares in the company nevertheless slumped by eight per cent over fears that cooling demand and an oversupply of prime residential properties in the capital is causing sales at Earls Court to stall.

The company, which is building 7500 homes on the 70 acre site, launched the first phase of homes at Lillie Square in April 2014, selling 204 out of the 213 homes in the first five weeks.

However analysts at Peel Hunt noted that the second phase launched in September last year has been slower to take off, with just 40 per cent of the 70 flat sold by November and nothing sold since.

“This is despite numerous advertisements offering to pay stamp duty on behalf of the buyer and, although prices have held up so far, we remain cautious,” James Carswell at Peel Hunt said.

Jefferies analyst Mike Prew said that the building boom in Nine Elms could have a knock-on effect on Earls Court, warning that Capco “may have missed the boat” in the prime property cycle.

“We would be surprised if sales rates at phase two didn’t slow dramatically with pricing likely to head below £1,500 per sq ft on average given the displacing effect of the price war at Nine Elms, Battersea,” he said.

However chief executive Ian Hawksworth remained upbeat, saying results demonstrated “another strong year of performance at Capco” particularly at Covent Garden, where the value of its properties jumped by 16 per cent to £2bn.

At Earls Court, its portfolio rose by nine per cent to £1.4bn taking the total value of its estate to £3.4bn. Meanwhile its adjusted net asset value (NAV) rose by 16 per cent to 361p per share.

The company said construction of phase one of Lillie Square was "on track" with first completions expected in 2016. The demolition of the former Earls Court Exhibition Centre buildings is also underway and progressing well, Capco said.

“We enter a new year with clear objectives to drive value creation for our shareholders from our two exceptional estates,” he said.