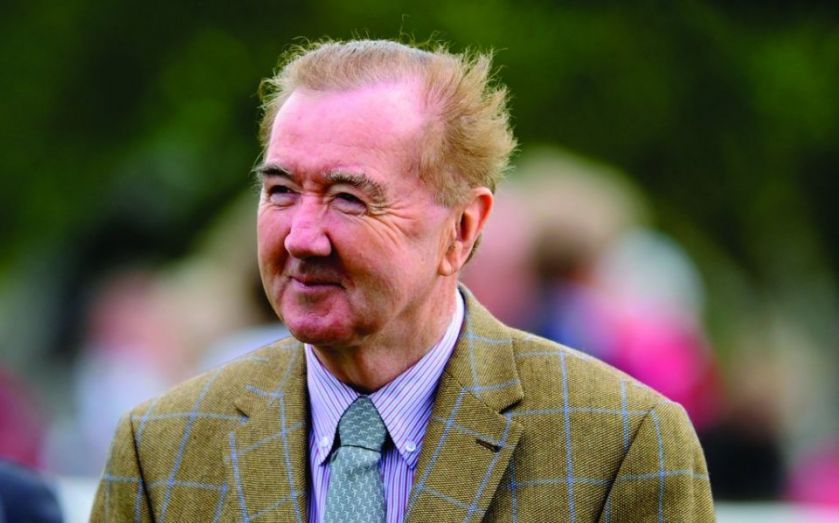 There are plenty of good trainers in the UK and Ireland, but only a handful have managed to stay at the top of their game for a long period. Dermot Weld is one of them.
The first European to win a race in Hong Kong, the Belmont, and the Melbourne Cup, Weld’s name is etched firmly in the history books.
Yet it’s perhaps surprising that a handler with his talents hasn’t had more major Royal Ascot winners. In fairness, he doesn’t often fire many bullets.
His last Group One success at the royal meeting was Rite Of Passage in the 2010 Gold Cup. But he could be about to change all that as he saddles FREE EAGLE in this afternoon’s Prince Of Wales’s Stakes (4.20pm).
A very inexperienced horse, he is one with a huge amount of talent neverthless. Weld and his stable jockey Pat Smullen couldn’t hide their enthusiasm after this son of High Chaparral won his maiden at Leopardstown back in August 2013.
He then met Australia over the same course and distance a few weeks later and disappointed when he was clearly not right.
He didn’t reappear until the following September when he trashed his rivals in a Group Three, before finishing a highly respectable third in the QIPCO Champion Stakes at Ascot on ground that was far too soft.
That performance behind Noble Mission and Al Kazeem marked him down as a seriously exciting horse and Weld has been targeting him at this race ever since.
Although it’s a slight worry that he hasn’t been seen since October, he has gone well fresh in the past and fitness is unlikely to be an issue. He’s a 3/1 shot with Betway and I just think he will be too good for this lot.
Ectot has won six of his eight career starts, although his last outing saw him finish 17th behind Treve in the Arc. He’s another making his seasonal reappearance and is a general 11/2 chance.
The Grey Gatsby is the highest rated in the field and you have to feel a little sorry for Kevin Ryan’s grey. He won the French Derby and the Irish Champion Stakes last season but never got the credit he deserved.
He can definitely run into a place. The one that appeals to me from an each-way perspective, however, is Sir Michael Stoute’s Cannock Chase at around 8/1.
Ryan Moore’s mount won the Tercentenary Stakes at this meeting last year and has been crying out for quick ground this season.
His trainer is a master at improving four-year-olds and he can go close, perhaps just not close enough to beat Free Eagle.