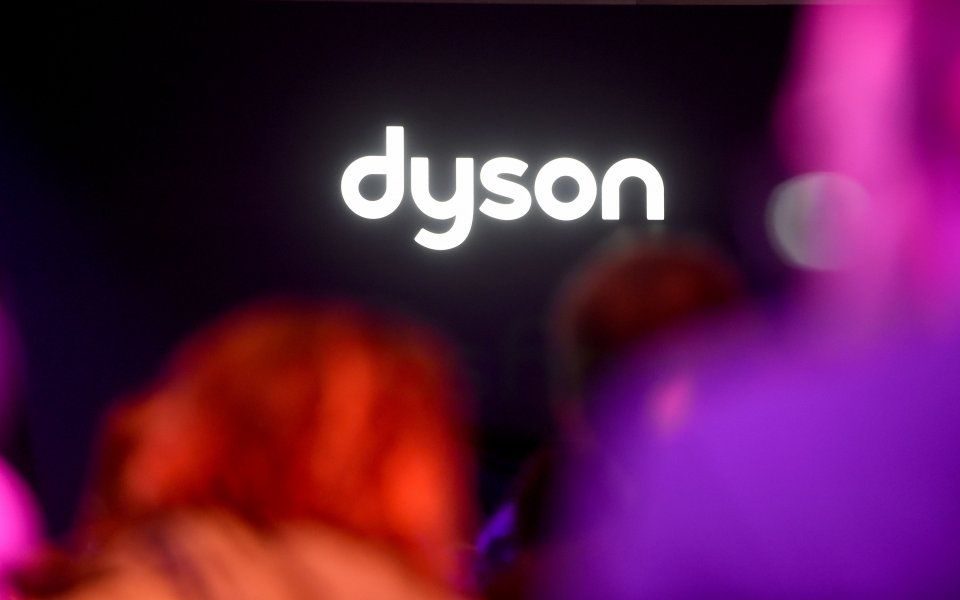 Sir James Dyson has abandoned his £1bn electric vehicle project after deciding the scheme is not commercially viable.

Patents for the electric car, which the company hoped would compete with the likes of Tesla, were unveiled earlier this year.

At the time Dyson said the car would “include fundamentally new technologies and make some inventive leaps”.

Dyson announced a £2.5bn investment programme, with £1bn allocated to the car, a further £1bn towards battery technology and £500m for other developments. The investment pot will now be redeployed towards other new technology, the company said.

The project hit the headlines in October last year after Dyson, a Brexit supporter, decided to produce the company’s first electric car in Singapore, rather than in its British factories.

In a letter to Dyson employees today the inventor said his team had developed a “fantastic car” but had been unable to secure a sale.

“However, though we have tried very hard throughout the development process, we simply can no longer see a way to make it commercially viable,” he said.

“We have been through a serious process to find a buyer for the project which has, unfortunately, been unsuccessful so for.

“I wanted you to hear directly from me that the Dyson board has therefore taken the  very difficult decision to propose the closure of our automotive project.”