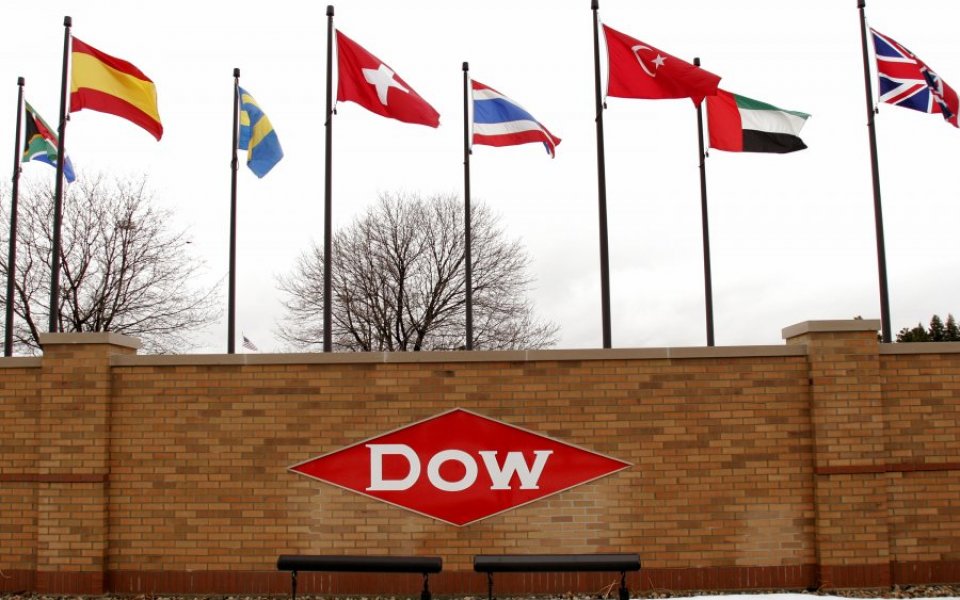 DuPont and Dow Chemical are merging, the two companies have confirmed.

In a statement, the American chemical firms said their boards of directors had “unanimously approved” the deal, which is worth $130bn (£86bn) and will result in the creation of DowDuPont.

It is an all-stock merger of equals, which means shareholders in each company will own approximately 50 per cent of the combined company, on a fully diluted basis.

Once formed, the company will be spun into three independent, publicly traded companies. These will focus on agriculture, materials and speciality products.

Read more: Dow Chemical and DuPont merger talks: Here's what you need to know about the potential mega-deal

“Each of the businesses will have clear focus, an appropriate capital structure, a distinct and compelling investment thesis, scale advantages, and focused investments in innovation to better deliver superior solutions and choices for customers,” DuPont said.

Investors in the two NYSE-listed company have reacted slightly differently to the news, with shares in Dow Chemical rising 1.66 per cent in pre-market trading and shares in DuPont falling 3.1 per cent.

Following the announcement, Liveris said the transaction was a major advancement for the industry: “Over the last decade our entire industry has experienced tectonic shifts as an evolving world presented complex challenges and opportunities – requiring each company to exercise foresight, agility and focus on execution.”

This transaction is a major accelerator in Dow’s ongoing transformation, and through this we are creating significant value and three powerful new companies. This merger of equals significantly enhances the growth profile for both companies, while driving value for all of our shareholders and our customers.