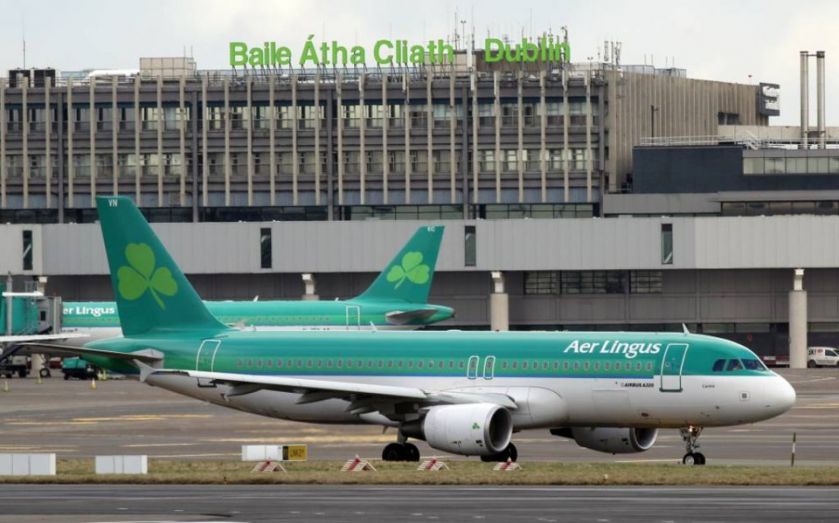 Flights have resumed at Dublin Airport with severe delays, after a huge fire broke out in one of the hangers
All flights were suspended for around two hours while fire crew attend to the blaze, which has now been contained. Incoming planes were diverted to Shannon and Belfast.
The fire broke out shortly after 7:15am. Dublin Fire Brigade sent a number of units from  its headquarters as well as Finglas, Kilbarrack and Swords are attempting to tackle the fire. Other emergency services are also on the scene.
https://twitter.com/DubFireBrigade/status/636431735547408384
https://twitter.com/DubFireBrigade/status/636429366340231168
Dublin Airport said the fire had broken out in "a hangar in a restricted area of the airport, which is separate from the passenger facilities.”
https://twitter.com/DublinAirport/status/636426040114606080
https://twitter.com/DublinAirport/status/636429291190882304
Although flights have resumed, there are now severe delays affecting all journeys. Passengers have been advised to check with their airline or consult their airline website for the latest flight information.
One passenger tweeted that his pilot said it could take up to four hours before resuming to normal.
https://twitter.com/golfcentraldoc/status/636436800316272640