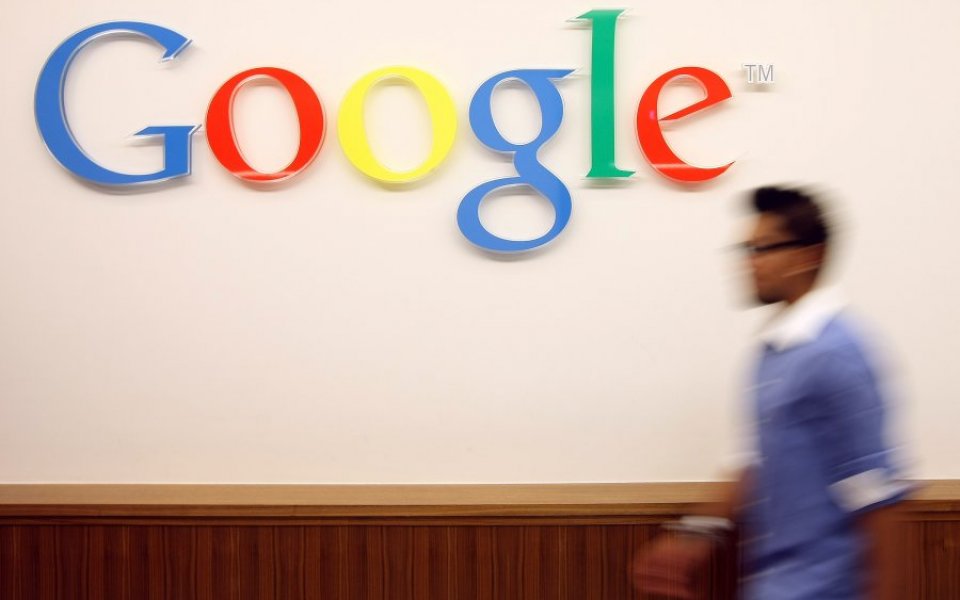 Downing Street has distanced itself from Treasury ministers' reactions to the news that Google had agreed to had over £130m to HM Revenue & Customs (HMRC) in unpaid corporation tax.

The Prime Minister's official spokeswoman said the deal was a "step forward" but declined to endorse chancellor George Osborne's comments over the weekend that the tax deal was a "major success".

"I think it's important to see the context here of the work the government has been doing to make sure multinational companies pay their tax where it's due," the spokeswoman said this morning.

"That's an issue that successive governments have grappled with. Under the last Parliament the PM led the way to secure steps at the G20 to tackle this. And also we have now introduced the diverted profits tax. So it's a step forward – of course there's more to do.

"We've always been clear that we want to see low taxes for business, but these taxes must be paid."

The spokeswoman added: "Clearly there is more for the government to do to make sure that multinational companies pay their tax. The assessments of this are made by HMRC – it's for them to assess what money is due."

"We’ve got Google to pay taxes and I think that is a huge step forward and addresses that perfectly legitimate public anger that large corporations have not been paying tax. I think it’s a really positive step.

"I hope to see more firms follow suit and of course I’ve introduced a diverted profits tax which will require this going forward. So I think it’s a big step forward and a victory for the government."

The Financial Secretary to the Treasury David Gauke said over the weekend that the payment was a "real vindication of the approach of this government".

Shadow chancellor John McDonnell, meanwhile, is expected to attack Osborne over the deal when he asks an urgent question on the matter in the House of Commons this afternoon.