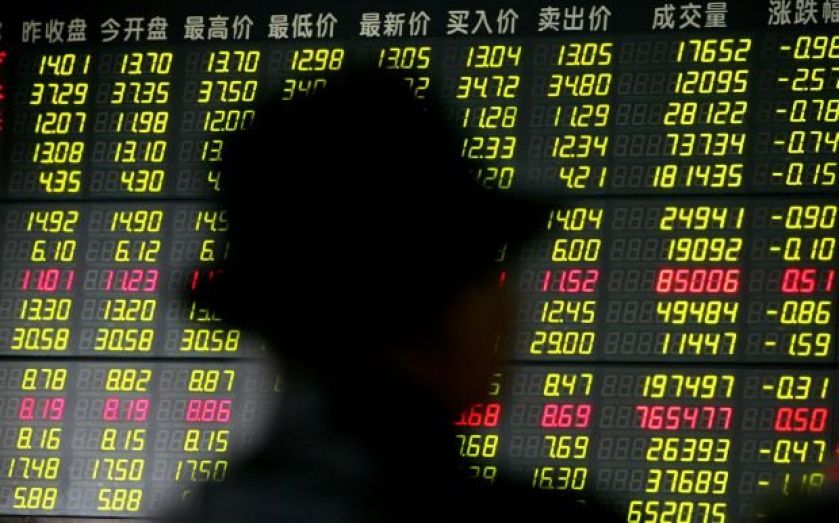 The Dow Jones stock exchange in the US closed at its highest level ever today, as investors felt encouraged by a rise in economic growth.
During the third quarter the US economy grew at its fastest rate in 11 years, with an annual growth rate of five per cent. Previous estimates had placed the country's growth at a lower value of 3.9 per cent.
The result sent the Dow Jones up by 64 points to 18,024 – the first time it has ever closed above 18,000. Other stock exchanges in the country also benefited – the S&P went up by three points and ended at 2,082.
"That is a solid number, that is really what you want to see, you want to see it in demand," Jack Ablin, chief investment officer at BMO Private Bank in Chicago, told Reuters in reference to the Dow Jones success.
"That is a huge plus, a five handle on GDP is astounding to me, but I'm not going to turn it away – Merry Christmas."

Over the course of the financial year, the Dow Jones has risen by nine per cent and has experienced 36 record closes. The S&P, meanwhile, has gone through 51 record closes and risen a total of 13 per cent.
Cameron Hinds, regional chief investment officer at Wells Fargo Private Bank, believes there are more gains in the pipeline.
"You have to understand that US economic output is at an all-time high and corporate profits are at an all-time high,'' he told the BBC.
"Bull markets typically don't die purely of old age, they tend to die of recessions and overvaluation and perhaps policy mistakes, and we don't see any of those on the horizon.”