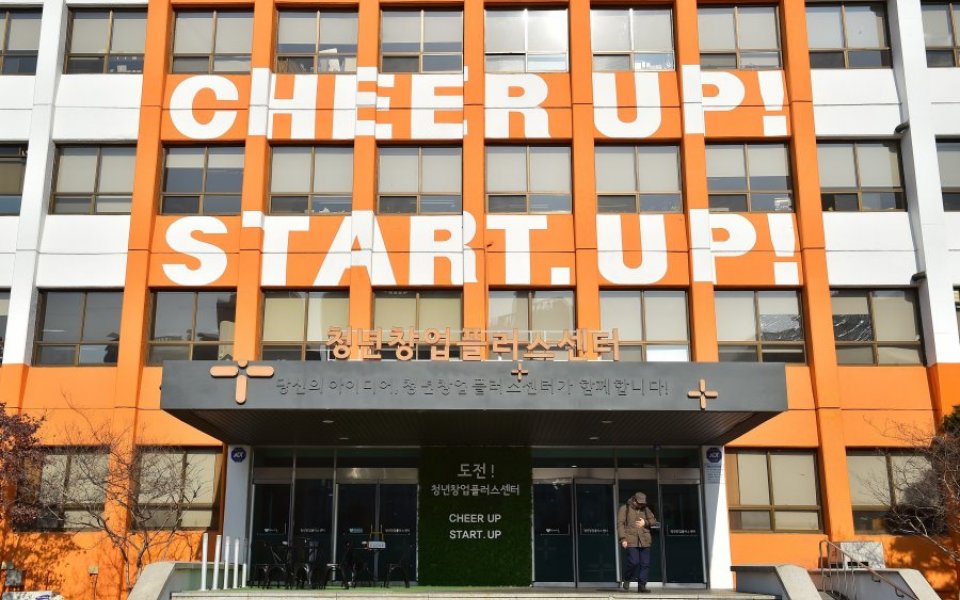 There’s a common complaint that European entrepreneurs don’t have the same level of ambition and ability as their counterparts in the US.

I disagree and have always felt Europe is being underestimated. Unlike the US, where the entrepreneurship game is mature, Europe is in the early stages of its journey, with most venture capital and entrepreneurial successes springing up in the past fifteen or so years.

Back in 2011 I made a bet that Europe would build at least three new $10bn (£6.95bn) market cap technology companies in the next five years. Such large successes would be unprecedented in Europe (only Autonomy in recent history achieved the value of $11bn) and would have a huge impact on the overall ecosystem.

As we approach the five year anniversary of my bet we have come a long way. The European tech landscape has developed beyond recognition with businesses like Spotify and Zalando being valued at around $8.5bn and both King and Supercell having achieved exits above $5bn.

These are all large businesses, either regional or global champions with massive revenues and usually also real profits. Today, Europe is regularly proving that it can build $1bn plus tech companies – there are 16 already.

With low initial costs of setting up companies, more talented individuals choosing entrepreneurial careers and funding abundant, it has never been a better time to be an entrepreneur.

Furthermore, today’s internet economy has given greater geographical flexibility to entrepreneurs. They’re no longer confined to London, Stockholm, Berlin. Extraordinary businesses are springing up in unexpected places like Helsinki and Hamburg. Take as an example, Skyscanner, a recent new entrant into the $1bn club and based in Edinburgh.

For Europe to reach the next level it’s going to be crucial to provide entrepreneurs with help in scaling companies to become global champions. Scaling has proven time and time again to be the biggest challenge.

The industry needs to work together through initiatives like The Scale Up Institute and Upscale to support founders in overcoming everyday challenges such as finding the right people and pursuing international expansion plans.

We need more angels, more role models, more great people joining start-ups, more experienced managers and more bold venture capitalists to help our hero founders make it all the way, but I feel as optimistic as I ever have and am convinced that the next ten years will be transformative for startups across Europe.