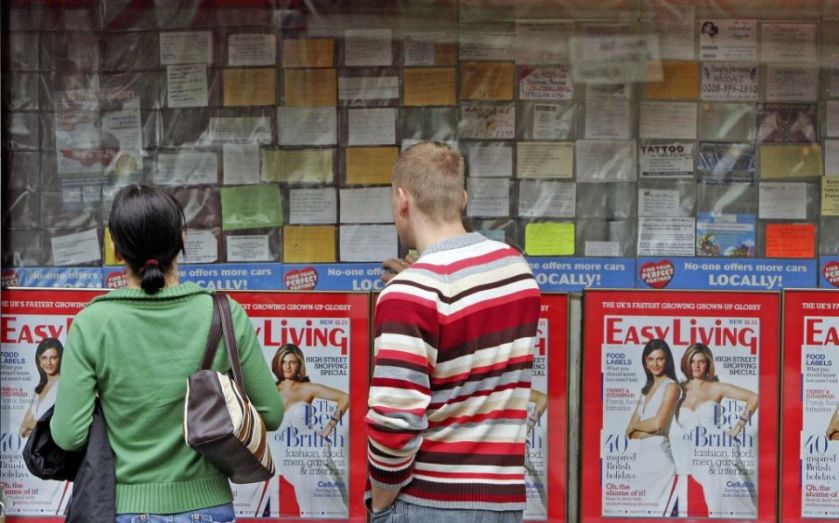 The great challenge for the government over the next five years is to raise productivity and living standards, while also continuing in its efforts to cut the deficit. Significant reform to planning, skills, tax and regulation will all be necessary. But one regulation which should not be abolished is the National Minimum Wage (NMW). When it rises by 20p to reach £6.70 in October, the world will keep spinning and the birds will keep singing. And I for one believe that gradual increases in the minimum wage over the next few years, alongside targeted tax cuts, should be welcomed.The most common argument against increasing the minimum wage is the potential employment effect. Yet an overwhelming body of evidence – including 140 studies carried out for the Low Pay Commission (LPC) – shows that, since its introduction, the NMW has had virtually no adverse effects on employment, and the low paid have actually seen higher than average wage increases.The critics of raising the minimum wage counter this by saying it just shows that the LPC has done its job properly. Well yes, it does, and it also shows that those who criticised it every time it raised the NMW, on the grounds that it would create unemployment, were wrong every time. What’s more, it suggests that those who claimed that the LPC announced a 3 per cent increase in the NMW in March because of “political interference,” and decried the effects it would have on employment, are wrong again.Even for smaller, low paying firms, the evidence suggests that the increases in labour costs from the rising NMW have been absorbed by increases in labour productivity. Not simply by switching from labour to capital, but by real increases in total factor productivity – the growth of output that can’t be explained by the growth of the inputs (like labour and capital). Furthermore, for every £1 increase in low wages, the government receives about 50p extra from higher tax revenue and lower welfare payments. This fiscal boost could be used, for example, to slash business taxes like employer national insurance.Opponents of the NMW also argue that other measures, such as Gordon Brown’s tax credits scheme, are preferable. There is a legitimate debate to be had about how much of the difference between a wage which leaves someone in poverty and a wage which can provide dignity should be made up by employers, and how much by taxpayers. However, with a record employment rate but a deficit which still has too many zeros after the pound sign, there is surely a case for shifting the burden away from the taxpayer. Whatever your view of them, the reality is that we will spend £29.5bn on tax credits this year, and a higher minimum wage will reduce that bill.There are about 2.5m workers – earning the NMW or up to 50p above it – who will directly benefit from increasing it. There are no free lunches, and there is plenty that the government should be doing to cut living costs. However, gradual increases in the NMW, backed by tax cuts and appropriate age banding, will protect the vulnerable and give a significant income boost to the lowest paid.[custom id=”21″]