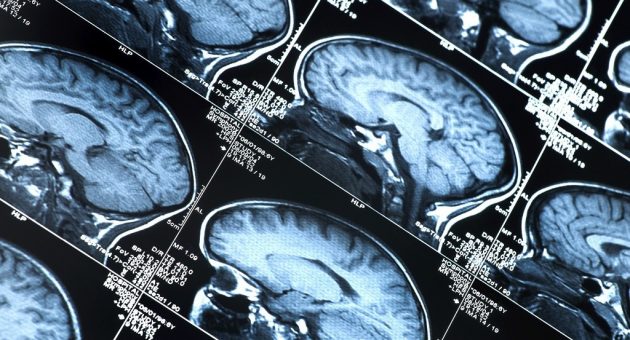 The back-slapping may have been delayed, and the winning moment may have come in an oddly subdued fashion against a worn-out side on their last legs, but England’s crushing victory over South Africa in the third Test was no less momentous.

When Sam Curran threw down the stumps at the non-strikers’ end to run out Keshav Maharaj the first thought was perhaps relief, as victory – and an unassailable series lead – was secured by an innings and 53 runs.

Maharaj and Dane Paterson’s 99-run stand for the final wicket had frustratingly delayed the inevitable, provided the home fans with some light entertainment and sparked the Port Elizabeth house band back into life.

As inconvenient as their 18.4-over fling was, it also served to show just how flat the St George’s Park pitch was – and therefore how well England had done to take 20 wickets for the third consecutive time in the series.

While Joe Root’s four wickets were the surprise highlight of day four, it was Dom Bess’s figures of 5-51 which acted as the tin-opener and allowed England to merrily scoop out the remaining contents of the hosts’ batting order at will.

Bess wasn’t originally on the tour. But with Adil Rashid struggling with a shoulder injury, Moeen Ali taking a break from the longest format, Jack Leach struck down by illness and Matt Parkinson yet to make his debut, the Somerset off-spinner got the call and has seized his chance.

Working with England’s spin bowling consultant, and fellow off-spinner, Jeetan Patel seems to have helped and with Sri Lanka on the horizon as the next Test tour destination the 22-year-old has a bright future.

Despite failing to snare his first Test five-wicket haul with an extended final morning bowl, Root was understandably elated to take a 2-1 series lead.

The captain spoke of “the journey” the team are planning to take to reach No1 in the Test world rankings. And although such talk may seem premature, the positivity is well-founded and makes a refreshing change after four years which have brought a solitary overseas Test series win.

“It’s a great template for how we want to play our cricket moving forward – big first-innings score and drive the game forward from there,” he said post-match.

“We knew that we had to take the Newlands effort forward into this week. We’ve had four guys under 25 making hundreds or taking five-fors and that’s a great place to be.”

After Dominic Sibley made a maiden Test century in the Cape Town win, it was Ollie Pope’s turn in Port Elizabeth. His unbeaten 135 combined perfectly with Ben Stokes’s 120 and lower-order hitting from Curran and Mark Wood to see England declare on 499-9.

“He is a wonderful talent and has such a brilliant game on him,” Root said of man-of-the-match Pope. “When you see someone with that ability, once they believe it themselves then the sky’s the limit.”

That view is not just one held by his captain. Pope’s sound technique, array of shots – from Ian Bell-esque cover drives to outrageous ramp shots – impeccable timing and visible ease at the crease make him the complete package. If the newly-solidified top order can continue to dig in, batting at No6 appears the ideal place for Pope to continue to develop.

The bouncier Johannesburg pitch, the scene for Friday’s final Test, could provide the stage for another display of the 22-year-old’s supreme talents.