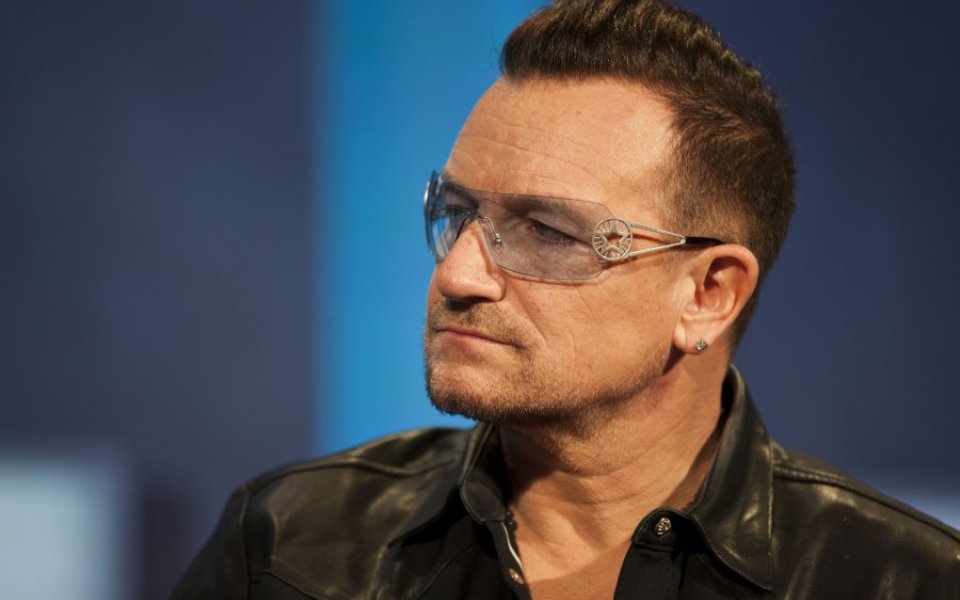 Something quite astonishing happened a few weeks ago. Bono (yes, that one) told a crowd of businesspeople that he had finally seen the light, and that he now appreciated the importance of trade when it comes to improving the wellbeing of the world’s poor.

“I’m late to realising that it’s you guys, it’s the private sector, it’s commerce that’s going to take the majority of people out of extreme poverty,” he is quoted as saying.

The U2 star is right on both counts. First, that only trade and commerce can lead to the kind of wealth creation that allows people, from bankers on Broadgate to tour guides in Thailand, to improve their lot. And second, yes – he is late to the game.

Even Bono’s fellow pop-icon-turned-aid-campaigner Bob Geldof was on the case years ago, arguing at a G20 meeting back in 2009: “Probably the great unsung triumph so far of the 21st century was the lifting of 400m Chinese people out of extreme poverty – through trade.”

Speaking in the wake of the financial crisis, when there were fears that governments would stick up trade barriers to protect local industries, Geldof continued: “A retreat to protectionism is a retreat to militarism, national bankruptcy and ruin… We must avoid that.”

Thankfully, such an outcome was largely avoided, and cross-border trade has played a crucial part in the recovery. But protectionism, for all its ills, is only one means by which growth is thwarted.

People, especially poor people in poor countries, often suffer just as much from a weak rule of law (that is, when rules are not fairly and quickly enforced), stifling bureaucracy, corruption, and a lack of property rights.

So fortunate are we to live in a relatively strong liberal democracy, that such problems often seem so vague and alien to be meaningless – but reports such as the World Bank’s renowned “Doing Business” study help to explain why some of these factors matter so much.

And from the latest version of that report comes heartening news: “Developing economies quickened the pace of their business reforms during the last 12 months to make it easier for local businesses to start and operate.”

Just a dozen years ago, it took entrepreneurs a demoralising 51 days on average, worldwide, to start a business. That is now down to 20 days. In Mozambique, to give one example, it is down from 168 days to 19 days.

If the trend continues, millions more people will be able to escape poverty in the years to come.